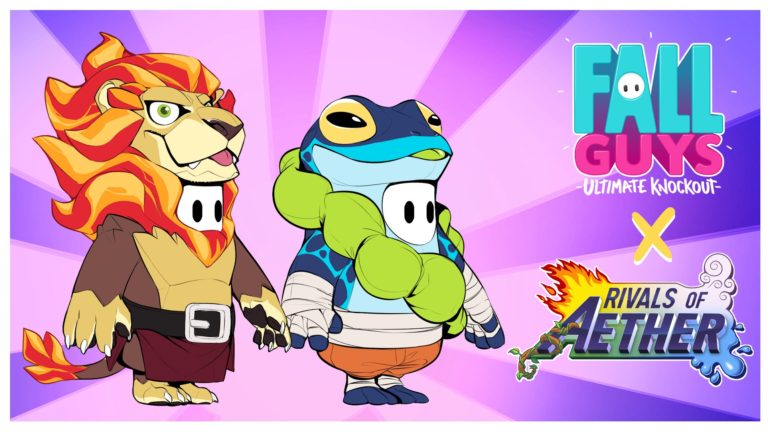 Game developer Mediatonic recently announced that they will make a new Fall Guys: Ultimate Knockout crossover skin for the developers who can donate most to UK games charity Special Effect.

Mediatonic announced this yesterday evening and many companies are already announcing their donations on the Twitter account of the popular video game.

Indie fighting game Rivals of Aether and the ones behind it have already announced their donation of $10,000 for the charity. They even put in their designs based from their characters in-game.

Warframe is already on the lead with a lot, but they want to get it together with Rivals of Aether as well. They have pledge $20K for the deal.

The bidding will stay open for two weeks. Mediatonic has promised that any unsuitable or offensive brands will be disregarded.

Fall Guys is now available on PC and PlayStation 4. PS Plus subscribers can get it for free until the end of the month.