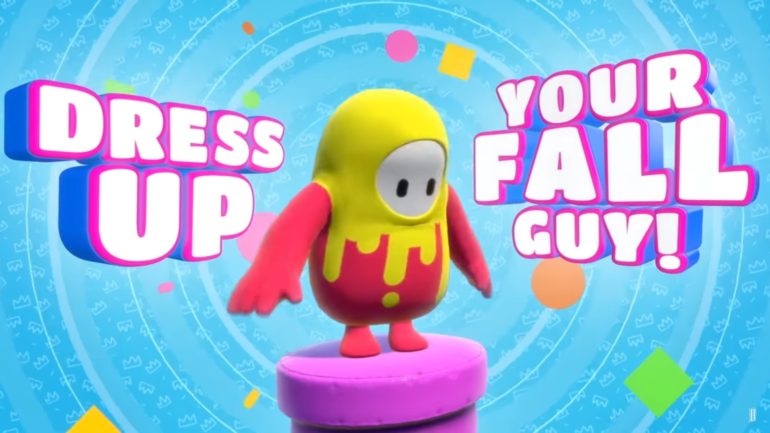 Mediatonic and Devolver Digital have invited the fans around the world to try out the public beta test of the upcoming video game. There will be series of beta tests for the game so that they can take some data and improve the game for final release in the future.

Check out the details and features below:

Fall Guys: Ultimate Knockout beta participants will hone their tottering technique across a range of randomized rounds for up to 60 players, including Door Dash, Tip Toe, Hex-A-Gone, Tail Tag, Hit Parade, Egg Hunt and Fall Mountain in anticipation of the game’s release for PC and PlayStation 4 in Summer 2020.

The game launches on PC and PlayStation this summer 2020.