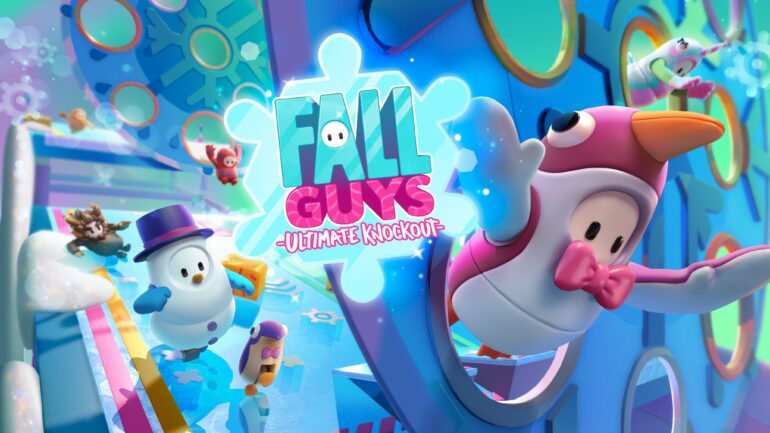 Before the tease, the game studio did a weird social experiment and asked 300 volunteers. They got a single piece what they called Jigsawus. The volunteers were then asked to join those pieces to assemble into one form. This would result into the first tease of Season 3.

After finishing the puzzle, the result was revealed. The next season will have a theme of winter and costumes related to it. The new courses will be related to it to with more ice blue colors.

The puzzle image revealed new costumes like a penguin, snowman, a narwhal, and another costume somehow related to winter.

The game is currently in its second season where the theme is medieval times. It will be some time before Season 3 will be released.