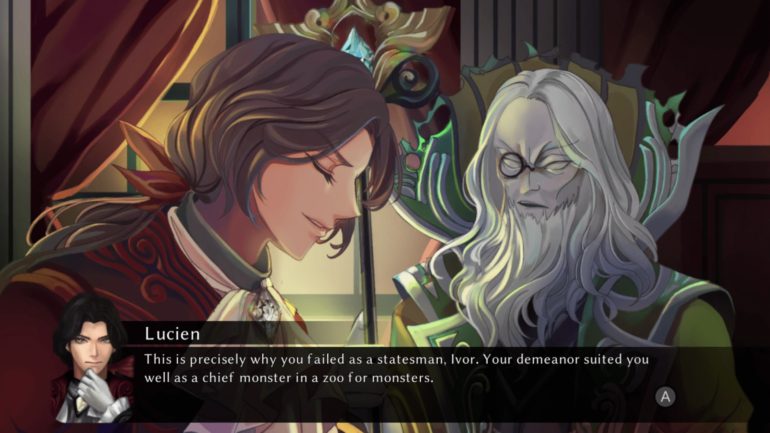 The new video focuses on the characters that will be involved in the game like protagonist Lucien, villain Ivor, and many more. Check out the character details below via official website:

In a world covered in miasma, a floating castle is the last refuge for mankind. The earth is scarred with creatures altered by the plague while Welkin Castle is isolated in the sky from the horrors below.

Lucien, a charismatic politician protected within the castle’s walls, discovers an ancient book where he learns of the Exemplars, weapons that can turn into sentient soldiers. He joins forces with Rowena, a revenant determined to find a way to come back to life to raise her living son, and the two reluctantly make a pact to overthrow the mad tyrant controlling Welkin.

Fallen Legion Revenant will launch in 2021 for PlayStation 4 and Nintendo Switch.