Sadly no Fallout New Vegas in sight for its 2022 Roadmap 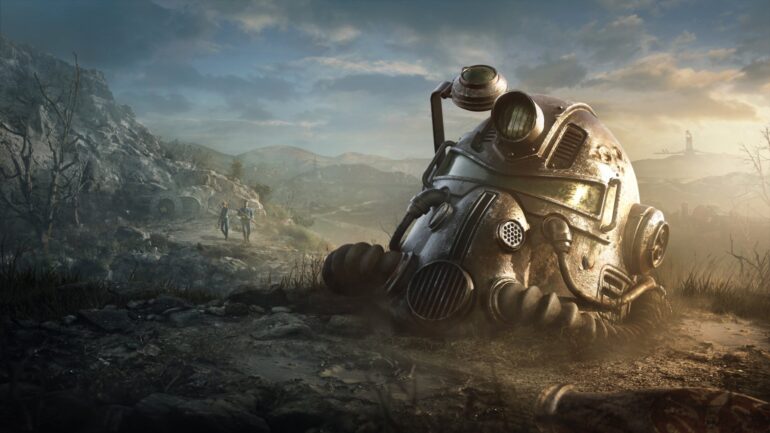 There is new content coming to Fallout 76 this 2022. And older fans of this futuristic apocalyptic RPG may rejoice in the goods news that Bethesda is bringing back some familiar content from the previous Fallout installments.

This year long roadmap of 2022 for Fallout 76 reveals some new public events as well as some alien invasions coming along our way. And for the first time ever, players will be able to leave West Virginia for greener pastures beyond the game’s current available map.

This roadmap is split into four seasons. You’ll have the Invaders From Beyond Update this spring. This update will be a map-wide event where players will be tasked to encounter some extraterrestrial lifeforms and UFOs most probably by introducing them to the weapons of Earth. This will not be a peaceful first encounter. Invaders From Beyond will take players to battles with aliens and to sabotage their research by destroying their brainwave siphons.

This summer, we have the Test Your Metal update. This may be related to the Brotherhood of Steel as it asks you to dawn on the steel armor in multiple new public events. It will also include Eviction Notice and Moonshine Jamboree.

The interesting parts come later this second half of 2022. This fall we will receive Expeditions: The Pitt which Bethesda has boasted is a “new way to play Fallout 76.” We can expect this to be a much bigger update than the previous two as for the first time ever in the game’s history, we’re allowed to venture out of Appalachia and meet some new NPCs with their very own quests.

During the press release of the roadmap, it’s confirmed that players can venture out of Appalachia for missions in the lethal locations only known as The Pitt. This sounds suspiciously like the same ruined city in the second expansion of Fallout 3. This is even more likely since the Trogs, an enemy abomination that made its debut in the Fallout 3 The Pitt expansion has been confirmed to be returning for the update.

Players will be able to freely explore The Pitt. Back in June 2021, Bethesda did tease players with the ability to not only explore Appalachia but also the option to go to the Pitt at their leisure.

In Winter, we get the Nuka-World on Tour update. You may remember this location from the Fallout 4 DLC Nuka-World. In this Fallout 76 update, we see a entrepreneur coming to Appalachia bringing with him a roadshow. During this update, new events will be added to Fallout 76 which includes a region-specific public boss event. Players can explore the Nuka-World amusement on this update which gives two new locations outside of West Virginia.

We’re not getting a new Fallout game any time soon, but we are getting some cool post launch updates as we enter the fourth year of Fallout 76. It definitely looks like a much different game from its release back in 2018. With Bethesda closing its native launcher and moving games to Steam, we may see an influx of new Fallout 76 players.