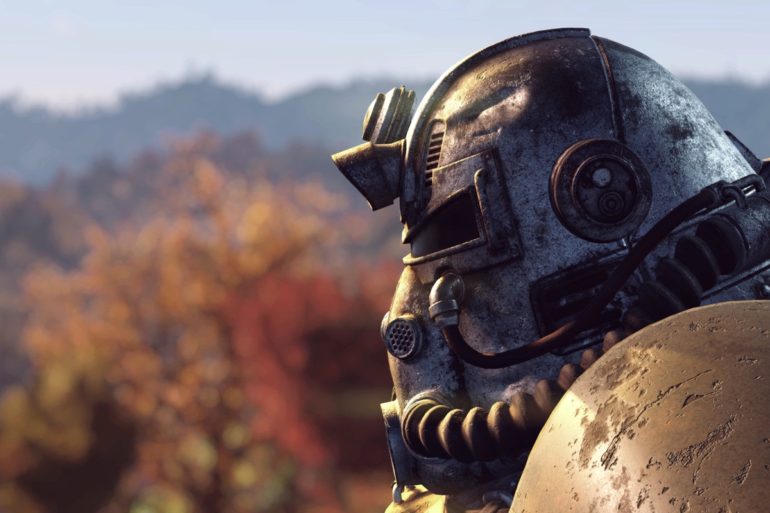 The Australian Competition & Consumer Commission recently issued an order to Bethesda’s parent company ZeniMax to refund some Fallout 76 players after a controversy.

The parent company of Bethesda was ordered by Australian Competition and Consumer Commission to issue refunds to players. This happened because ZeniMax acknowledged that it misled the consumers about their rights.

Under Australian Consumer Law or ACL, players who were unable to play the game due to different kinds of issues like problems with the servers, lagging, graphics, and visual problems will get a refund. It is now committed to issue those refunds whenever possible.

ZeniMax has acknowledged that they are likely to have misled certain Australian consumers about their rights to a refund when they experienced faults with their Fallout 76 game. When a consumer buys a product it comes with automatic consumer guarantees, and retailers must ensure their refunds and returns policies do not misrepresent what the Australian Consumer Law provides.

When a consumer has purchased a product that has a fault which amounts to a major failure, the Australian Consumer Law provides them with the right to ask for their choice of either a repair, replacement or refund.

This ruling will apply to players who requested a refund between November 24, 2018 and June 1, 2019. Physical copies might have been traded in by now, but the digital buyers will be most pleased of this development.