Now she writers for Bethesda for an unknown game. 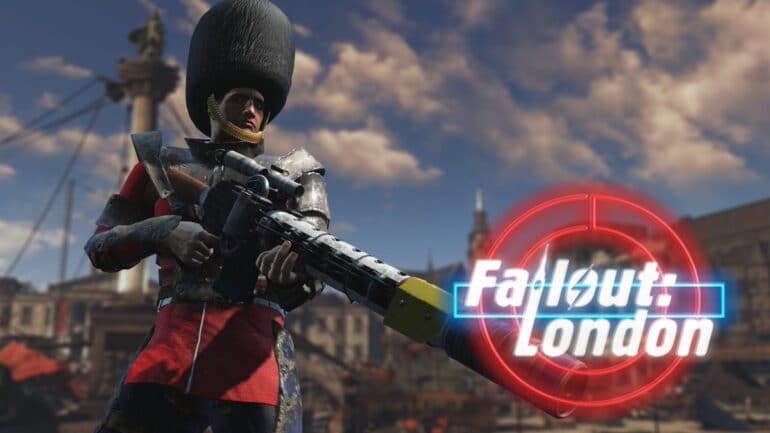 Game company Bethesda was so impressed with this Fallout: London mod team member that she was given a job.

This is one of the rare occurrences that a modder of one of Bethesda’s games gets hired due to their work. This talented person had worked on the Fallout: London mod team and now she works for the game company.

The head writer of the modding team, Stephanie Zachariadis made an announcement on their Discord server and was posted on their personal Twitter account. There were no details on which game she will be working on and there are a lot of games that are in development currently so it is quite a mystery for now. There was also no hint from the announcement.

Zachariadis has actually worked on other mods aside from Fallout: London. Her LinkedIn account revealed that she has also worked on Fallout Miami and won some awards for screenplay writing. She definitely is a top-quality writer and it only made sense that Bethesda give her a job.

For fans who are concerned that the mod might get affected, the team shared that it would not be a problem at all. The work that Zachariadis did was already finalized for the mod and the main story has been written so no worries at all. They are already looking for a new head writer, but the narration is now solid so the changes will only be small.

Fallout: London is an ambitious DLC-sized mod for video game Fallout 4 that sets the game in the heart of London instead of the United States.