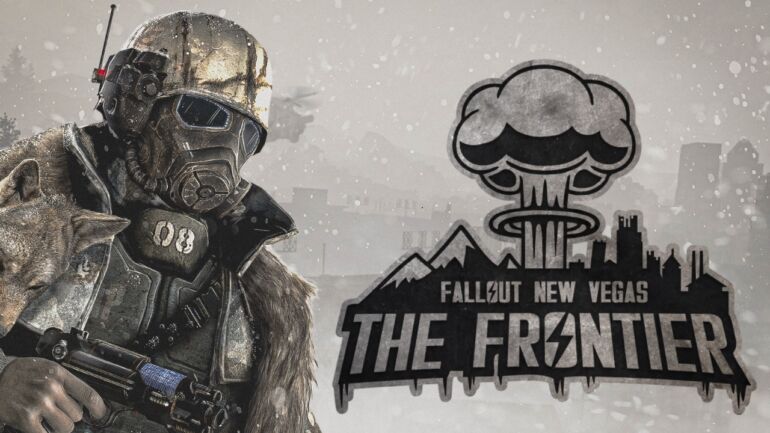 This large mod is like a downloadable content for the classic game and it can totally change the way it plays with tons of content to add. Players will still take on the role of the Courier but this time he/she will be in the middle of the conflict between the NCR and the Legion in the snow blasted remains of Portland Oregon.

The mod will introduce three major questlines with 60+ side quests. This will give players a lot of places to go through, lands to explore, and treasures to discover in this massive DLC. Of course there are also a lot of new armor, weapons, and items to check out. Even more impressive is the “tens of thousands of lines of new voiced dialogue.”

Another impressive addition to this mod is the actually working vehicles that can be driven around. These vehicles have weapons to use and there are even heavily-armored vehicles aka tanks. There is even a Vertibird to ride on.

Fallout – The Frontier can now be downloaded on Nexus Mods. It also offers a lot of other mods to go with it.