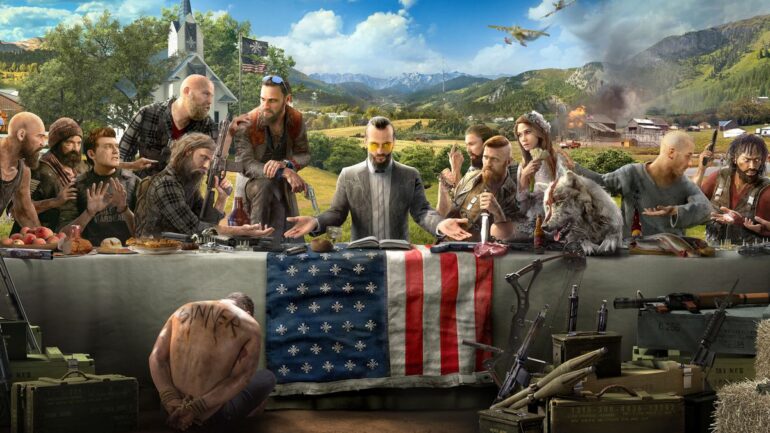 PlayStation Experience 2017 South East Asia in Kuala Lumpur, Malaysia has concluded and it was blast! Thankfully, I got to try out some awesome games and even horrible ones too. But where did Far Cry 5 fall under? The latter, unfortunately.

When the big controversy about how Ubisoft portrayed white American people as villains stirred up, I was frankly amused and wondered why. I watched the reveal trailer again and again, and even searched its Last Supper key art from Google. I find it ironic how people get easily offended about how their ethnicity is portrayed as the bad guys, especially white Americans. Yeah, Arabic people didn’t mind, Russian people didn’t either, and how much more African-American.

The thing is, it’s just a video-game. It’s a form of entertainment and it’s nothing to get offended about. The goal is for you to have fun, and if it doesn’t click with you then leave it be and just don’t buy the game. Well, talking about “fun” and “click”, my Far Cry 5 hands –on experience didn’t leave any good impressions aside from me wanting to know its plot. 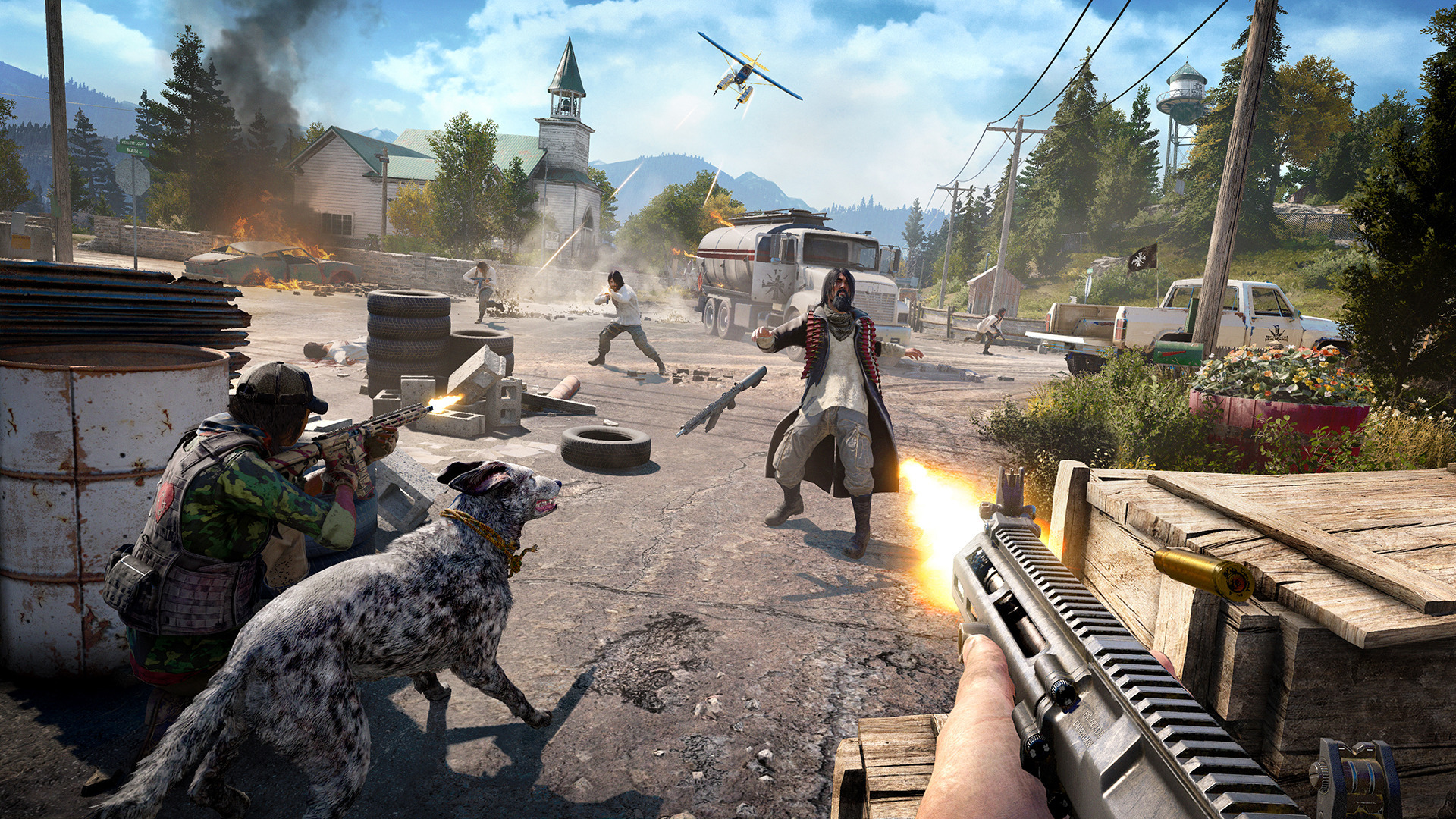 Just to give you a short history, I only played Far Cry Primal and a little bit of Far Cry 3. So, I know how the mechanics work in Far Cry. However, I’m taking this preview from a newcomer’s perspective and how it made me felt.

While I understand that the game is on its early stages and it’s slated to launch next year, I can’t help to say that it’s just not what I expected it to be. The demo showcased the mission of liberating Fall’s End. Also, I can’t really get far beyond its “demo borderlines”. I get like message on my screen that tells me that I’m leaving the demo area. But limitations aside, before I was dropped into the game, I got to choose from 3 characters (one of them was a dog) which served as my support in the mission. Since everyone was limited to 15 minutes of gameplay, I picked the guy with the cap (I honestly forgot his name) and started the demo.

I had literally no idea what I was getting into. I started with a baseball bat and a handgun, I killed this bad guy on the street first then got his assault rifle and just went trigger happy and killed everyone in sight. There was no sense of achievement or whatsoever since it was a bit convoluted. When I successfully liberated Fall’s End, I got nothing else to do aside from exploring within the demo borderline and shooting baddies until my turn ended. Maybe the demo was made to be that, but in my personal opinion, it was a dull decision. It didn’t leave a nice taste.

When we talk about gameplay, what’s presented in the demo is a piece of a bigger puzzle and I know there’s so much more to discover when Far Cry 5 launches next year. But I was honestly disappointed by the lackluster of its demo and it failed to convince me to get the game.

The performance was so poor on the PS4 and it wasn’t even running on 30FPS – it was like around 23-24 frames and the experience was rubbish. Another thing I noticed was the terrible anti-aliasing implementation, and it visually looked dated like it was a title from the previous generation – specifically the PS3.

Even if it didn’t leave a good impression, Ubisoft still has time to improve the overall quality of Far Cry 5, but not until I see those improvements, I will not, in any way, give my money for something unfinished and unpolished.