For the sake of estranged love. Here's where to find Lorenzo's children in the Seed of Love mission. 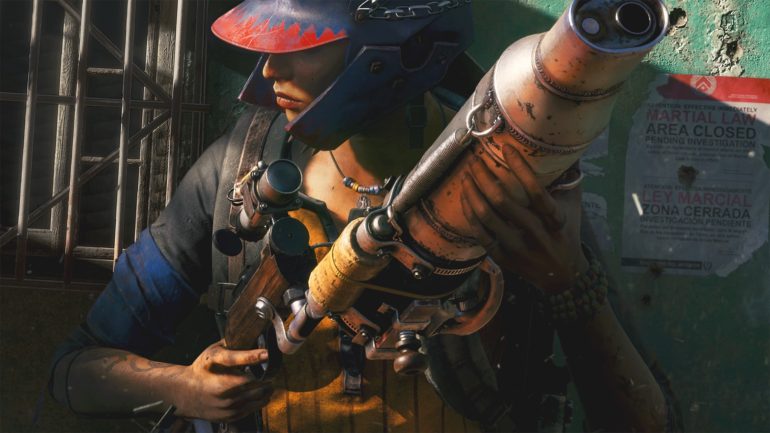 Far Cry 6 has one tedious Yaran Story (side quest) wherein we need to do some serious legwork. The quest is called “The Seeds of Love” wherein we will need to help an elderly father look for his seven estranged children and deliver his letters to them. The quest gives some substantial XP and a neat little charm.

First, we’ll need to have finished the quest “The First Love” which you can get from Lorenzo Canseco in Patriotas Peak camp in Sierra Perdida, El Este. So once you have that quest done then we go to where you got the prior quest and speak to Lorenzo again. He will be giving you seven photos that will give you a hint on where you can find his children. Most of them are just in the same region of Sierra Perdida while a couple is in the Conuco region.

Where to find Lorenzo’s children in Far Cry 6

You can find Riel by heading over to Oceguera Farm, south of Savannah Fields in Sierra Perdida. You will find a flower that you’ll need to smell which causes you to hallucinate. You will be seeing an apparition of the Riel and you’ll need to follow her around until you find the real Riel.

You can find Juan at Perdomo Farm, which is west of Higado Lake in Sierra Perdida. You will find an open shed with a key on the table. Open the shack next to you to find Juan.

You can find Tiago in Santa Domingo which is north of Verde Lake in Sierra Perdida. Tiago has been taken captive and is locked in a room. You will need to climb the building where her window is facing and shoot the lock. Head back to the now open room door to find Tiago and give her the letter.

Felipe can be found in Alfaro Farm which is west of Verde Lake in Sierra Perdida. Talk to the lady around here and she’ll take you to the graveyard, which is around the bottom of the hill to the west. Once you reach the cemetery you’ll be greeted by fog but there will be a path you can go through to find a small shelter with Felipe just outside dressed as a zombie pretending to be a ghost.

You can find Camilo in Barriga town which is north of El Este. You’ll need to sweep the area of enemies and look for a shack in the area that’s filled with art. Go through the bloor door to find Camilo.

You need to head to Concepcion which is a city in Conuco on the east side of the region. Look at the photo hint then follow the graffiti around the town. You can find Xiomara spraying painting a blue heart graffiti on the wall in the northwestern part of town. It’s easier to find her from the rooftops.

You can find Maricela at Flores Farm which is near the center of the Conuco region. Look for a dog, pet him, and he’ll lead you to Maricela.

So that about does it for the Seeds of Love. It’s a lot of traversing but for the sake of an elderly father’s love well, the choice is up to you on seeing it through till the end. Need more guides for Far Cry 6? You can check out our The Last One to Leave Treasure Hunt guide or our Crocodile Tears Treasure Hunt guide and more here on Sirus Gaming.