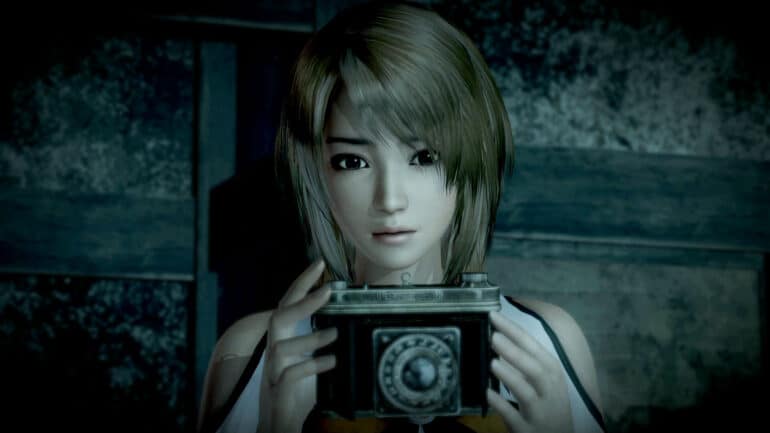 Huge fans of the franchise can expect Fatal Frame: Maiden of Black Water later this year as Koei Tecmo finally announced an official 2021 release date. The remaster is expected to launch digitally on October 28, 2021, in North America for PS4, PS5, Xbox One, Xbox Series X|S, Nintendo Switch, and PC on Steam.

Fatal Frame: Maiden of Black Water is the enhanced version of the 2014 Wii U release of the same name. The new version gives fans of the game to enjoy it on all platforms they have available.

In a quick summary, players will control multiple characters such as Yuri Kozukata, Ren Hojo, and Miu Hinasaki as they investigate the paranormal activities in Mt. Mikami. The players will still master the iconic Camera Obscura to deal damage against ghosts after taking a picture. Ghosts will emit Spirit Fragments every after they get successfully captured by the player using the camera.

Players will be able to upgrade the camera’s feature by swapping different types of lenses or films to deal higher damage against the ghosts.

There are new features added to the enhanced version such as Photo Mode, newly added costumes, and accessories such as Yur’s Punk Ensemble, Cutesy Goth Ensemble, Swimsuit, and the Triathlon Suit. There’s also an outfit that will give fans nostalgia like Miu’s Miku Hinasaki Outfit (from Fatal Frame III: The Tormented).

Those who pre-order Fatal Frame: Maiden of Black Water or purchased the game during the first two weeks will get a special Ryza costume from the first Atelier Ryza game, enabling the main character to showcase the popular alchemist’s outfit and hat.

Fatal Frame: Maiden of Black Water is expected to launch on PS4, PS5, Xbox One, Xbox Series X|S, Nintendo Switch, and PC with a release date of October 28, 2021.