Game is also finally getting a new platform! 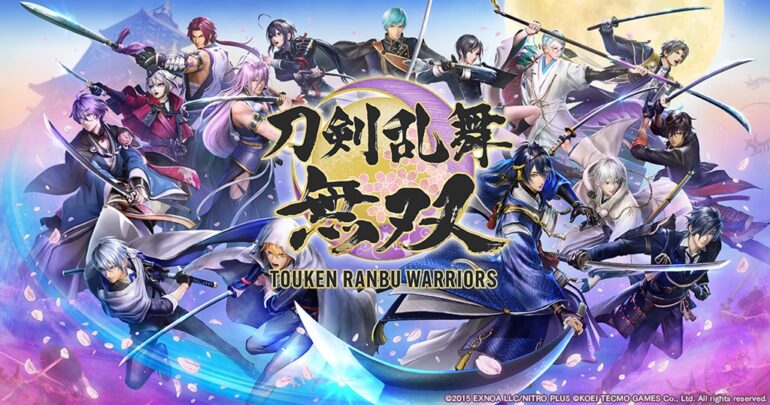 Players who are interested in trying out upcoming video game Touken Ranbu Warriors can now download the free demo on PC via Steam and Nintendo Switch. The game is also coming to the Steam platform, which initially was going to be only on Nintendo Switch. The game now available for pre-order and will release soon on May 24, 2022 for both platforms.

Playing the demo will offer the main game’s prologue and will have 15 playable members of the Touken Danshi. The best part of this deal is the feature of having the save data of the demo carried over to the full version of the game. This allows a seamless continuation of the game’s story.

The demo will have a feature that allows players to capture their favorite scenes of the demo and post them on Twitter. Three lucky fans who can post a picture that will be selected at random will be able to win a limited edition poster and two keychains that feature different characters from the game. Another three people will also get the chance to win a digital copy of the game.

In Touken Ranbu Warriors, famous swords take the form of warriors named Touken Danshi (swordsmen), and these elite fighters are sworn to protect history from an onslaught of evildoers. This all-new experience promises to combine the Touken training of the Touken Ranbu -ONLINE- simulation game with the breathtaking musou action of KOEI TECMO’s WARRIORS series, delivering exhilarating 1 vs. 1,000 battles.

Touken Ranbu Warriors launches on May 24, 2022 for PC via Steam and Nintendo Switch. Free playable demo is now available.