It's all about the money for both sides. 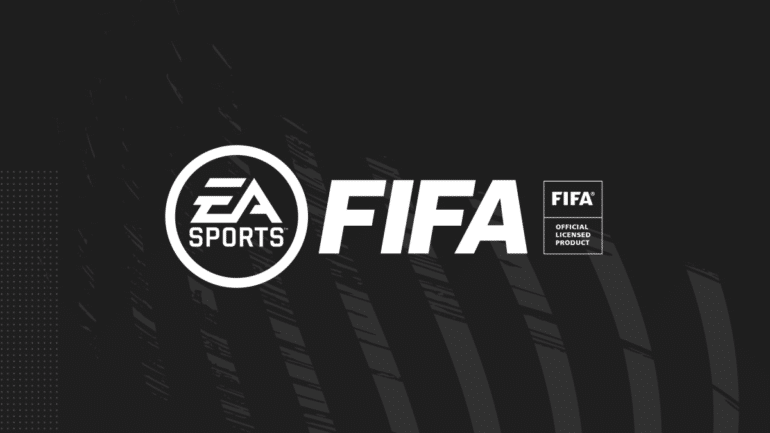 It hasn’t been long since we last reported that EA might be thinking about changing the brand of their infamous yearly football game that rakes in millions of dollars per year at the cost of exposing gambling to young adults and even children. However, there has been some new light shed on this courtesy of the New York Times stating that all it really comes down to is the cost of keeping the “FIFA” brand.

After two decades of Electronic Arts releasing an updated version of their football game every year, they have managed to rack up more than $20 billion and FIFA has also been able to enjoy the wealth it brings with those games with the licensing of the brand now being worth just about $150 million per year.

Now it is all about to reach a wall. EA’s Sports division has been in close negotiations with FIFA with regards to being able to renew the contract which allows them to continue releasing the FIFA branded game each year. There is a possibility that EA will lose the FIFA brand next year right after the World Cup in Qatar which will be when their 10-year contract ends.

FIFA’s end game is not limited to just the yearly payout though and they are looking to limit how much EA Sports can do in a football game like say their ability to monetize the game itself which EA is vehemently trying to retain.

It is important to note that only this license is needed for EA to use the FIFA brand and has no impact on their other licenses like their FIFPRO license which was recently renewed.