A fun game that shows its age 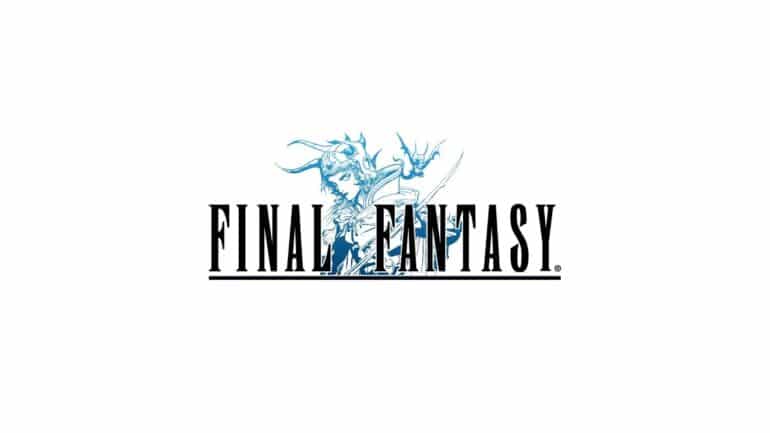 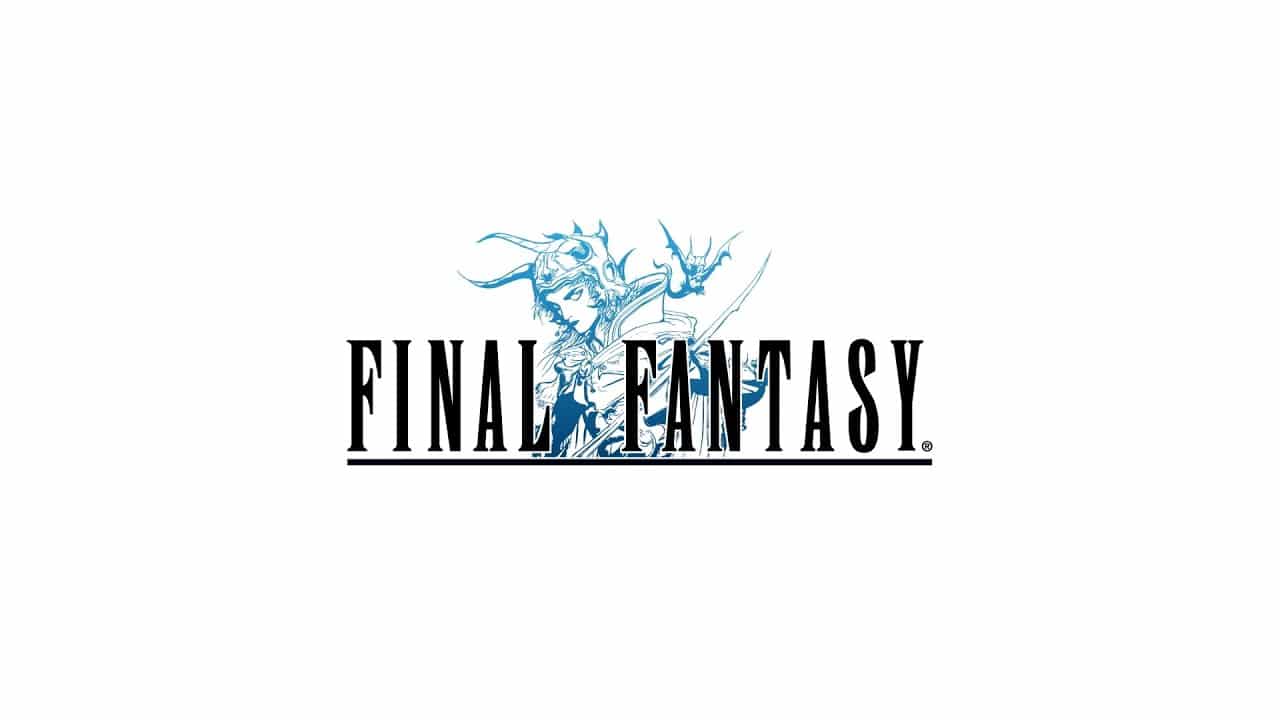 Final Fantasy is a series that is ingrained in gaming history and carries with it a sprawling legacy with many games to its name. But it’s a series that I personally have never really played much of. For context, I played only a few Final Fantasy games and the only one that I have completed to the end is Final Fantasy 4. So as a PC player, the announcement of the Pixel Remaster had me excited as I wanted to dive into the series fresh starting from its first game. And with the release of the first 3 games on Steam, I jumped right in to play the first entry in the series.

Final Fantasy 1 first came out in 1987 and it’s kind of showing its age despite it being this beautiful “from the ground up” remake. For starters, the story is extremely simple. It starts with us controlling four destined warriors thrown into this fantasy world and, as it turns out, we are the only ones who can save the world from “Chaos”. And yes, that’s it. After the intro, we basically roam the world and talk to one person after another in our journey to collect 5 magical gems that are needed to defeat Chaos.

The player gets to choose the names for all the characters. Here, we get to play as a warrior, ninja, white mage, and a dark mage; with each having their own attacks and spells. Additionally, none of them have any personality or character traits, they are simply silent protagonists who are under the control of the player.

Even the gameplay feels dated. Each of the characters have an obvious and distinct role in each battle. It was just so basic and simplistic, but it is a combat system that became the basis for almost an entire genre, made more than three decades ago, and has evolved over time. So, yes, it is bound to feel a bit basic.

Simple does not mean the gameplay is easy by any means. The game can be challenging as one enters new dungeons and discover new and challenging enemies to fight. But the simplicity of the combat hurts the game in its later stages as the combat becomes extremely repetitive. It’s a good thing that the combat music picks up the slack when combat falls off. Great music playing in the background helps the combat move along but it didn’t stop the combat from feeling stale near the end.

Exploration on the over world still felt great as players discover new towns and dungeons. The sense of exploration was still present as each new area had me curious as to what it has to offer.

Though I may find the combat repetitive, the music and art of the game had me hooked all the way. The music was composed by Nobuo Uematsu, and was remastered quite a bit in this. This is, in my opinion, the part of the game that aged the best. The music was so good and flowed beautifully with the combat and exploration. Any new music playing had me excited to listen to it.

It may look minimalistic by modern standards but the game does lend much of its beautiful aesthetic thanks, in no small part, to its pixel art style. The remaster looks beautiful and its art style adds that bit of charm to the world and compliments greatly with the story.

Even tough I played the game on my PC, I can tell that this was clearly optimized for mobile, and the port just happens to run on the PC. This doesn’t seem to be much of an issue, but it is something that becomes obvious as one goes through its title screens and interfaces and it may be off putting at times. Thankfully, I did not encounter any bugs as there have been reports of screen tearing.

With all things I’ve mentioned, it may seem like I really did not like the game. But that is simply not the case, in all the 16 hours that took me to complete the game and do most of the side quests, I was mostly enjoying myself. And from playing the game that would the basis for all the games that came after it, I can truly say that Final Fantasy 1 a product of its time with both positives and negatives from that era of gaming.

On the whole, Final Fantasy 1 Pixel Remaster is still a good game with great music and a sense of exploration, which is enhanced by the art of the remastered version, but shows its age through its gameplay, story and characters.

Final Fantasy 1 Pixel Remaster – Review
Score Definition
We tell you, it’s a good game! It’s not average! It might have some problems here and there, but you have to admit it is a “Good” game.
Pros
Fun but repetitive gameplay
Memorable Soundtrack
Beautiful Art style
Great sense of Exploration
Cons
Simplistic Story and Characters
Clearly a mobile port to the PC with a few interface issues
Repetitive encounters by the end
7
Good