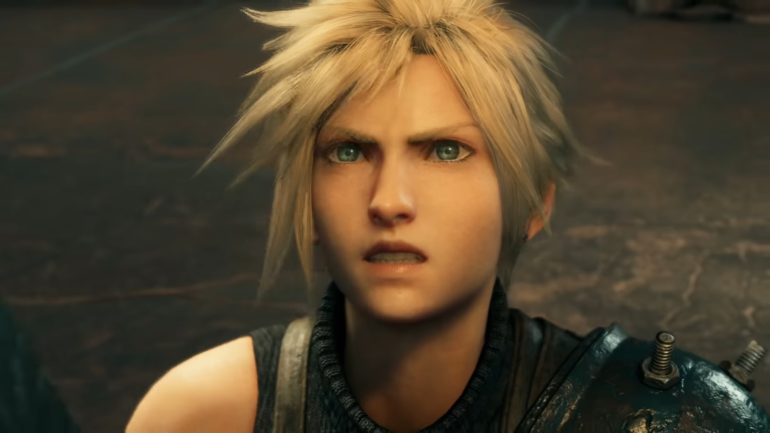 If you’ve played the demo for the upcoming Final Fantasy 7 Remake, then you’d know just how amazing it is. It manages to bring the classic tunes from the original to something more fitting for the modern times. And it seems that the game has more soundtracks to offer when it releases this April 10th. The music for Final Fantasy 7 has been revealed to stretch to at least 7 CDs.

It seems that Square Enix is really sticking to the number seven appropriately for the remake of the seventh installment of Final Fantasy. Not only are there a whooping 7 CDs, they also cost around the number 7. For the United Kingdom the price tag is £67.77. For the United Sates, it’s $7.77. And for Japan, it’s ¥7,777.

If you’re interested in collecting the limited edition, it actually comes with the CD full of soundtracks from the in-game jukebox you can listen to when you’re playing the game.