Could happen but no official statements yet. 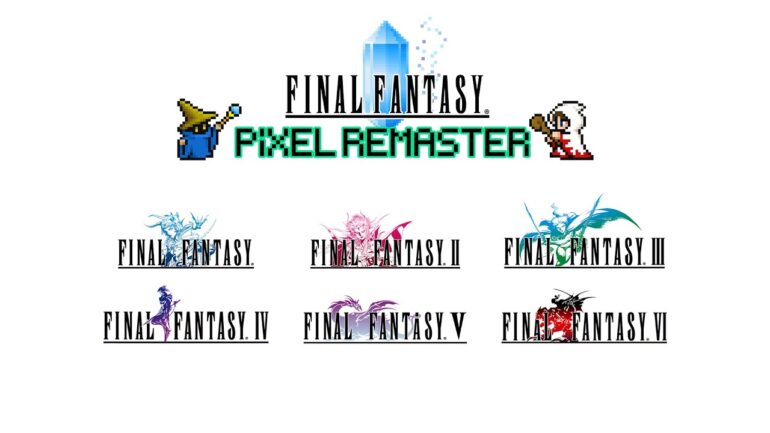 A new sighting online might have just confirmed that the Final Fantasy Pixel Remaster games are coming to new console platforms.

It was recently revealed online that the six Final Fantasy Pixel Remaster games might just be coming to the PS4 and Nintendo Switch. The first six titles of the Final Fantasy series might be coming to these platforms soon aside from its original platforms. These remastered versions first launched between July 2021 and February 2022 on Steam and mobile devices.

The remasters did not come to consoles until this new ESRB rating sighting, which could change everything. Even though it is Steam Deck verified, these new platforms will finally bring the game to a bigger screen.

The revamped versions were created using the Unity engine with completely remastered versions of the original character pixel art. Voices were also added to some scenes in certain titles. Some Easter eggs were also removed for some reason.

No official confirmation of the Final Fantasy Pixel Remasters getting PS4 and Nintendo Switch platforms yet.