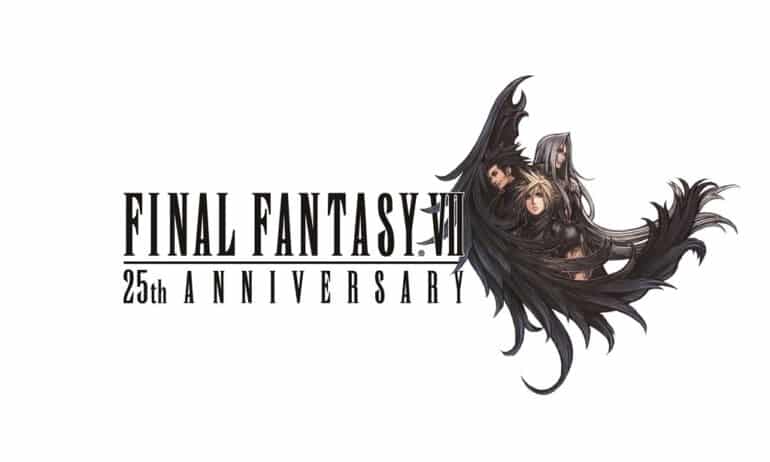 The upcoming special Final Fantasy VII 25th Anniversary Celebration broadcast is set to take place next week on June 16, 2022 at 3PM PDT. This will be a 10-minute event and will offer fans a first look of all the information that surrounds the 25th anniversary of the popular video game Final Fantasy VII.

Fans should check out the official Square Enix Twitch or YouTube channels on Thursday, June 16, 2022 at 3PM PDT/ 6PM EDT.

Now fans are speculating of the contents of this upcoming broadcast. Many of them are hoping and anticipating that there will be news about Final Fantasy VII Remake Part 2 and it is highly possible the bigwigs from Square Enix will be sharing good news to everyone during the event. The least one that they are hoping is a release window of the second part of the game. The best news would be a release date and pre-orders for it, which has a low chance of happening, realistically speaking.

Other than that, the anniversary broadcast could introduce new merchandize that many fans would want to buy, possibly collectibles, figures, and maybe some clothes. There could be some collaboration events for other games as well. So far, the rumor mill has not been sharing any leaks about the possible contents of the upcoming broadcast.