But where are the details for Remake Part Two? 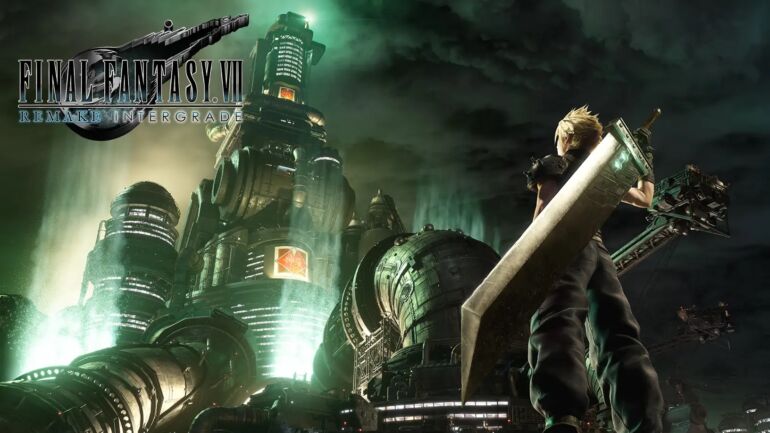 Both directors Yoshinori Kitase and Tetsuya Nomura of Final Fantasy VII in original and Remake versions have recently shared some rather interesting messages for the fans. This is to celebrate the 25th anniversary of the game and also marks the 35th anniversary of the Final Fantasy series as a whole. It notes that they are planning to release “even more new FFVII projects” in the future and are now in development.

Here is the downside though: the messages do not mention anything about the Final Fantasy VII Remake Part Two anywhere. Many fans have been waiting for anything related to that, but they might get disheartened from this. Even so, anything more related to FFVII can still be a good thing for a fan.

Kitase himself is excited to share more details about other projects that they are developing in the future. Nomura confirmed this as well in his message.

Aside from the messages, the official Twitter account of Final Fantasy VII Remake shared two anniversary logos of the game. The both feature major characters from the game like Sephiroth, Zack, and Cloud.

Hopefully, there will be more news about FFVII Remake Part Two in the coming months. The fans need it.