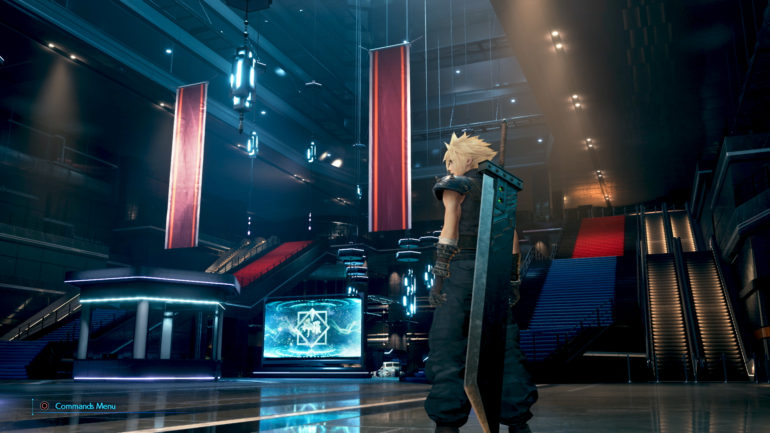 There was a link to the file server hosting the demo together with other files for several other games as well. The PlayStation Store listing was leaked by a Twitter user. A YouTube user was able to install and run the demo with a possible jailbroken PlayStation 4. The full game was reportedly also listed in the same file server, but it was removed.

The upcoming and most anticipated remake will be launched on PS4. It will be  released on March 3, 2020.