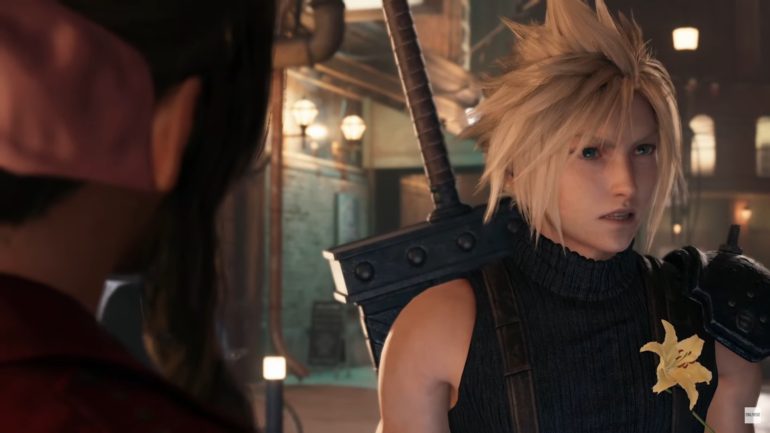 In some ways in this COVID-19 crisis, gamers can become heroes. Some Reddit users have joined together to offer some free copies of Final Fantasy VII Remake to those who are currently having trouble in this pandemic.

Some good hearted Reddit users have joined up for a good cause: giving away free copies of FF7 Remake to gamers around the world who are currently having financial problems due to COVID-19. The group is comprised of 10 Redditors that have joined forces to give out digital copies of the game. They are giving the games to people who have commented on the thread that tell their stories of their lockdowns.

One Reddit user, frumpybuffalo, has been managing the purchases of the digital copies. He was the one who started the post and it just got followed by many other users.

It is sort of a contest in a way, but in order to win, the commenters would have to tell their story on how the coronavirus lockdown has affected their lives in their own countries. The final winners will then be chose via a random number generator. The game will then be gifted to them via funds using Paypal or just buying them a digital PSN gift card.

Many users have given their stories like for one that talked about how he would give it to his friend who was saving up to go to college, and he did not have a lot of money. The Redditor recently changed his old PS4 unit with the new PS4 Pro and gave the prior to his friend. This was going to be his friend’s chance to play the anticipated video game.

The Redditor continued that his friend had the funds to buy the game, but when the pandemic hit, the funds has gone to bills and other essentials. This is why he chose to join the contest so that he can at least help his friend.

Final Fantasy VII Remake will be coming on April 10 exclusively on PlayStation 4.