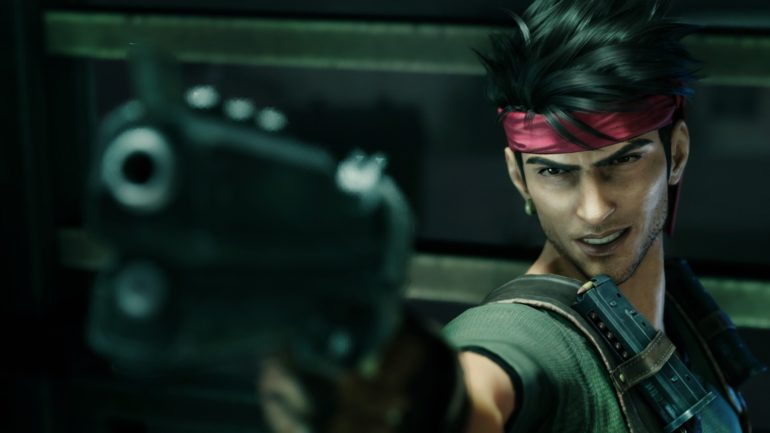 Final Fantasy VII Remake producer Yoshinori Kitase recently said in an interview with US Gamer about the message the original game was telling in the narrative and how it transitions in the remake.

Final Fantasy VII Remake message within the realm of fantasy

The Remake is finally coming this week for everyone around the world and the fans would love to play the full version. For the old fans, this is a trip to memory lane and a reminder of what the game’s message is all about. It was all about saving the planet from being ravaged by corporations taking advantage of the Lifestream, the “blood” of the planet. So, it kind of relates to what happened way back in the 90’s where climate change was starting to be noticed by many organizations and countries.

With today’s society, many wondered how the Remake would change this. People are easily triggered or angry with messages that would be politically wrong for them, but right for others. Since it starts with party member Barret leading a group of the eco-terrorists called Avalanche in destroying a Mako Reactor, everyone wanted to know if the following scenes would have changed to make it more… appealing for everybody.

Kitase acknowledges the worries of the fans, both old and new, but he gave a firm answer. He stated that the message here is just within the realm of fantasy, so it is not directly related to reality. He continued:

Compared to when the original title was released, the social conditions have changed a great deal. Same goes for issues regarding the environment, which change from day to day. However, the message depicted in Final Fantasy 7 is strictly within the realm of fantasy, and so it is something more universal.

[W]e are not drawing attention to something in particular, but rather depicting something universal, to fit into the realm of fantasy. We wanted to leave room for people to swap it out with problems they can relate to.

So it will be up to the players on how they will relate it to the current situation of reality right now. However, it does also show what happens when they blew up the reactor after the demo and the consequences for doing so.

Final Fantasy VII Remake will launch on April 10 exclusively on PlayStation 4. Also check out the frequency of summons in this game here.