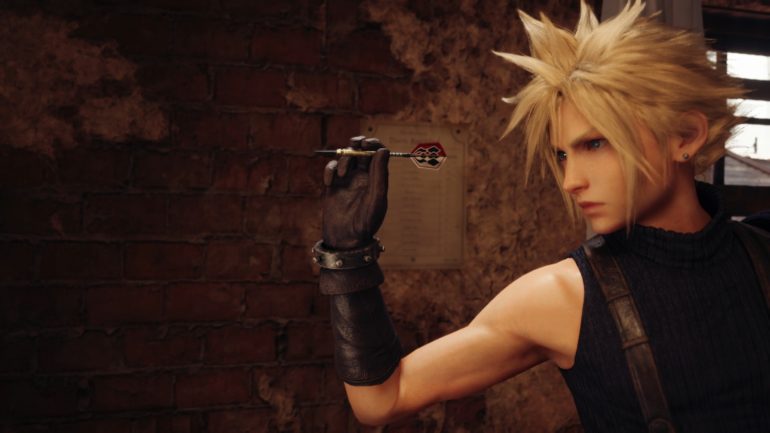 Final Fantasy VII Remake co-director Naoki Hamaguchi was recently interviewed by gaming publication US Gamer talking about meeting the expectations of the fans of the original game with this new version.

Final Fantasy VII Remake is faithful to the beloved original

Hamaguchi revealed that game company Square Enix was kind of worried of how the development team would make the remake at first. They were very conscious about it because it was a beloved classic by many fans around the world and they did not want them to be disappointed of the final product.

I believe this can only be said because we are so close to launch, but there was a time where I was trying to wrack my brain on what concepts to hold on to, in order to meet fans’ expectations for the remake of such a beloved title like [Final Fantasy 7].

Soon he realized that the best way to do the remake was just to depend on the original material as much as possible. It was better to use the elements that the fans loved and just improve on that with today’s technology. In this way both the fans of the classic and the modern gamers would enjoy the gameplay and nostalgia.

The gameplay demo proved to draw in a lot of fans, both old and new, discussing about what they enjoyed from their playthroughs. The old fans told the new gamers about the old days and shared their experiences with them. This has made the newbies more interested than ever.

Every concept in the game has been expanded from elements of the original title in some way, and I believe that we were able to produce a game that will leave a lasting mark in regard to remakes in the entertainment industry.

FF7R will launch this coming April 10 and will be available exclusively on PlayStation 4.