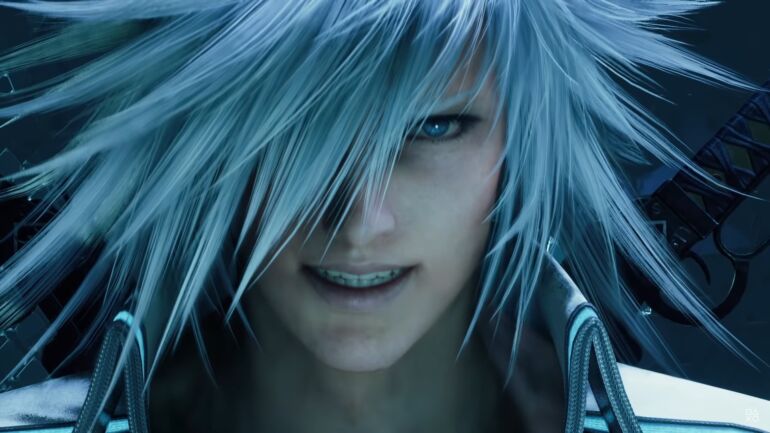 Nomura shared some details in an interview with Japanese media outlet Famitsu in regards to the new Yuffie episode. According to him, Weiss was actually chosen to be the antagonist in Intergrade because the development team wanted a “strong, intimidating alternative to Sephiroth.” This is also the first time that Cloud and Weiss meet and fight. Nomura was actually excited to see this happen ever since they released the original game remake on the PlayStation 4 for the first time.

Aside from that, Nomura clarified that in Yuffie’s storyline, there will be a different boss fight and it will not be Weiss. This meant that the latter will be fighting Cloud only and not part of Yuffie’s adventure. It is surprising though since she is fighting the organization Deepground from Dirge of Cerberus.

Nomura also shared a small tidbit about the reason for naming it Intergrade. It means middle ground, which symbolizes its position between the Remake and the next installment. It also pays homage to FFVII International, which was the international version that added tweaks and improvements.

More details should be revealed later on as the release of Final Fantasy VII Remake Intergrade on June 10 for PS5 draws near. Nomura also confirmed he will not be directing Part 2.