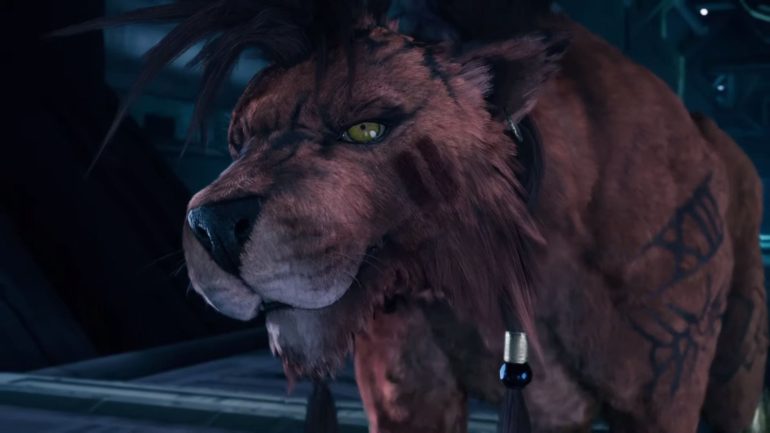 Final Fantasy VII Remake is already sold all around the world and a lot of gamers have already played it from start to finish. All sorts of reactions were expressed by those gamers, whether they be positive or negative, but all in all the developers are happy with what they have made. They thank all of the fans who waited for a long time and ask for their patience for the next sequel.

There are some concepts that the developers that they did create, but did not make it to the final version of the game. Co-director Naoki Hamaguchi shares this with Push Square, which was a bit surprising that only a few fans found out that this was missing in this version.

Final Fantasy VII Remake mini-game did not make the cut

Hamaguchi started by saying that he feels that he already managed to put everything he wanted into the remake and also balanced it all correctly. He is even confident that the final release was a worthy offering to the hungry fans who wanted to try it out.

The co-director did reveal one little secret about a little something that did not make the cut. He mentions the many mini-games that the original game had and the new ones that pay homage to it, but there was one mini-game that never came to light.

Hamaguchi revealed that there was a basketball shooting mini-game in Gold Saucer, but there was also a basketball hoop that players find on the way to Jesse’s family home in the slums. He wanted to implement the basketball mini-game there. They had to cut it because having a game that created noise from rebounding basketballs really did not work with the atmosphere at that point in the story. Cloud’s team had to move covertly in the middle of the night, so they had to remove it.

As sad as that seems, they still paid homage to the mini-game. They left an abandoned basketball there and it was possible to roll it around.

If the developers had implemented it, but on a different part of the story, it would have been fun to play around with a basketball. It would have also shown the prowess of the remake’s game engine with that mini-game as it could handle basketball mechanics.