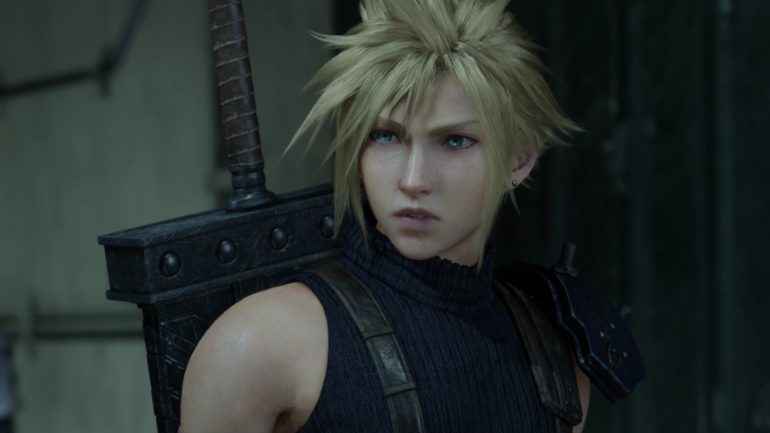 Just recently, Square Enix updated the old version of the game’s box art. It now features a label confirming that it will be a timed exclusive for the first platform, PlayStation 4. It will be exclusive to this platform until March 3, 2021. There were no details on what platforms it will be ported to.

Some fans speculate that it will be just the same with other titles from Square Enix. It could be coming to Xbox One and PC later on. Some even suggest that it will be launching on Nintendo Switch. No solid evidence of that happening though.