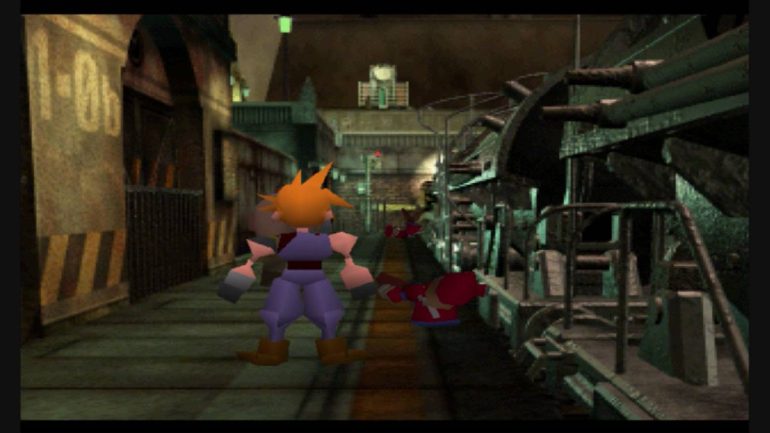 The Father of PlayStation, former Sony Computer Entertainment chairman Ken Kutaragi sat down with The Washington Post talking about how the success of the original Final Fantasy VII became the driving force for the franchise to be popular on PlayStation.

The father of PlayStation continued, detailing the scenario before PS1 was launched:

Before PlayStation, the majority of game graphics, such as characters, landscape and maps, were two-dimensional, and games were largely considered as children’s toys. Games weren’t a form of entertainment that was widely enjoyed by consumers of all ages and gender. On-screen portrayal of characters and objects within games were oversimplified by grainy 2-D, which made it challenging for people from various cultural and regional backgrounds to consume and enjoy.

This was the very reason why JRPGs was not really popular in the western world and as such, their games also did not get popular in Japan. This all changed when PlayStation was introduced to the market. It had 3DCG technology, a vital technology that was used on FFVII. Both factors were the driving force behind each other’s successes.

Kuturagi also noted that gamers both from Japan and the west liked the way how characters animated and portrayed on the PlayStation hardware, which was a huge jump from the 2D setting to the 3D realm. When old gamers are asked about the original FFVII game, the first characters to be recognized are always Cloud, Tifa, and Aerith due to the impact of their character roles in the story.

Faith on the franchise

The ex-chairman talked about how the Squaresoft team trusted Sony on launching their new title on their own new entertainment system. He thinks it was not an easy decision for them because at that time PlayStation was an unknown platform with a little-to-none install base and with no accreditation at that time. Here is what he thought why Squaresoft was confident:

No matter how extraordinary PlayStation was as a platform, I don’t think they would’ve been able to make the leap unless they had strong faith and vision for their franchise. Perhaps when looking ahead, the team at Squaresoft had high confidence that the future of Final Fantasy lay with PlayStation. I don’t think they made the decision as a half-measure solution, like they’ll just do it to see how everything goes.

In the end, it all paid off and both companies thrived with fans from all over the world loving both the new console and title. It was the faith of its franchise and hardware that made it all possible.