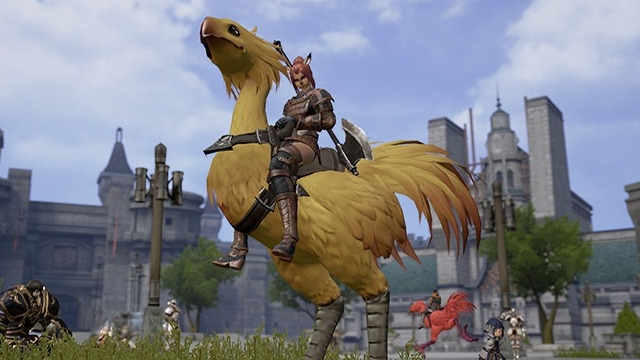 Media outlet Kotaku shared the statement that was given to them from the developer in regards to the official cancellation of FFXI Mobile. It was supposed to be an MMMRPG or Massively Multiplayer Mobile RPG.

In early February Nexon and Square Enix announced a mutual decision to cancel that project. Together, we decided that the game was not showing the level of creative differentiation that players expect from the FF franchise. And rather than release a game that doesn’t break new creative ground, we agreed to step away from the project.

Both Square Enix and Nexon have come to a decision to shut it down now for good.