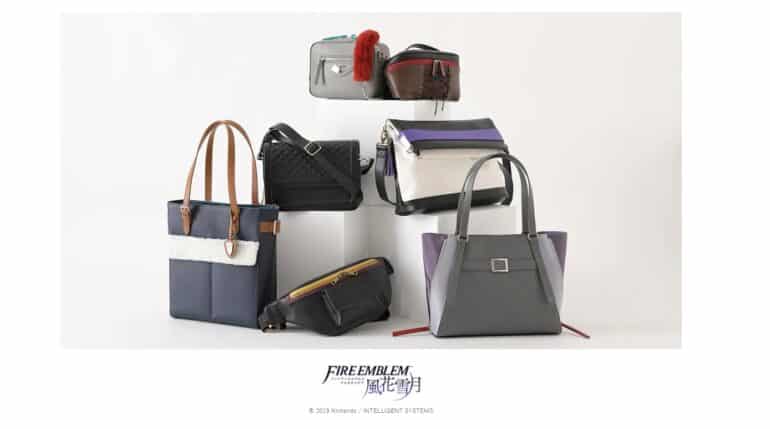 Fire Emblem Three Houses is one of the most popular JRPG games on the Nintendo Switch. It was first released last July 2019 and has become a big hit as one of the major titles to make it big in the Switch games line up not only with its gameplay and story but also with its extra content and surprises. And now, a new Fire Emblem spin-off game is about to be released this coming June 2022 titled, Fire Emblem Warriors: Three Hopes.

Recently, Super Groupies has started a collaboration with the Fire Emblem franchise to promote the Three Houses series and has open preorders for all fans until May 16th, 2022. Popular characters like Lindhart, Sylvain, Felix, Yuri, Hilda, Bernadetta, and Lysithea from the Three Houses game will be featured in their clothing lineup.

Scheduled to be delivered: Mid-September 2022

You can order the items at this link here.