Shez is the hero and Byleth is the villain?! 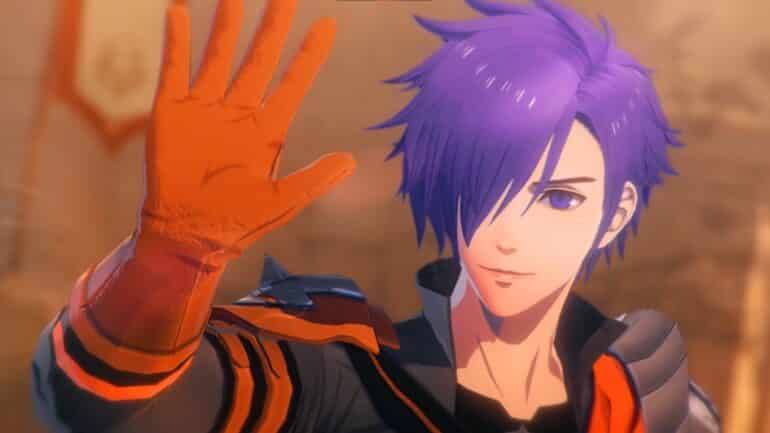 Nintendo has recently released the latest trailer for upcoming video game Fire Emblem Warriors Three Hopes and it paints the previous protagonist of the original game as the enemy.

The new protagonist is this game is the mercenary called Shez and it seems he/she is in odds with the Ashen Demon. The video starts with Shez fighting against the Ashen Demon also known as Byleth. After getting defeated, it seems the “antagonist” is trying to finish him/her off and it cuts to black. It then starts where players will choose the gender of Shez, just like in the original game.

After choosing the gender of Shez, the video then shows the three houses and the leaders like Edelgard from Scarlet Blaze with Hubert. Azure Gleam has their leader Dimitri with Dedue. Last is Claude and Hilda in Golden Wildfire. There is also a new character that seems to be the partner of Shez.