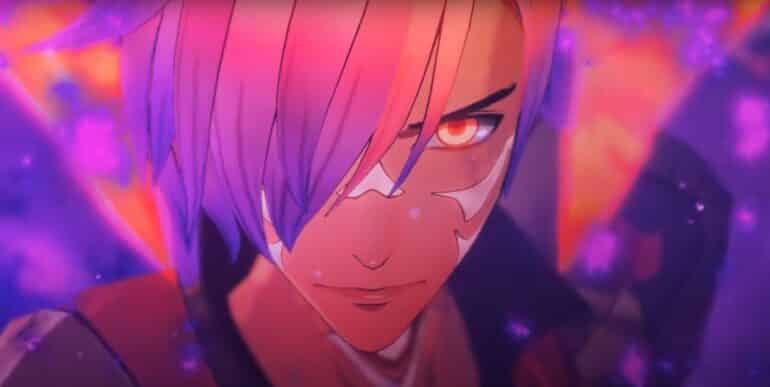 The latest trailer features a lot of CGI scenes of the game featuring some of the members of the three houses fighting each other, but somehow, something is amiss. There seems to be a distortion of this game’s history where the protagonist of the original game is still a mercenary and the new hero is the one who meets up with the three houses.

A lot of the scenes feature Shez where he fuses with his mysterious collaborator, Arval, who gives him the power to fight against his opponents. The trailer proceeds to show the various other members of the three houses showcasing their powerful moves on the battlefield.

It shows the Ashen Wolves, which was a group that played a critical role in Cindered Shadows, a DLC side-story in Fire Emblem Three Houses. This was supposed to be the secret fourth house of the Officers Academy in the original game. They are quite powerful warriors too.

The trailer finally confirms that the playable demo of the game is officially available on the Nintendo eShop. Before, it got removed for some reason, possibly a mistake on Nintendo’s part, but now it has now gone official. Download it right now on the Nintendo eShop here.

Fire Emblem Warriors Three Hopes launches on June 24, 2022. It will be available exclusively on Nintendo Switch.