A guide to get Byleth to join your ranks in Fire Emblem Warriors: Three Hopes 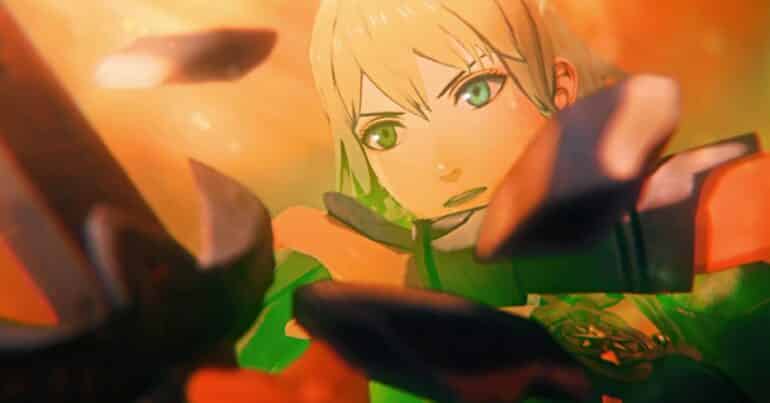 Byleth is one of the most iconic characters in the Fire Emblem Three Houses game. Not only this person is strong but he/ she is the main character of the game and has their own skills that make them very strong.

In Fire Emblem Warriors: Three Hopes, Byleth is considered to be not only a boss battle mission but also an unlockable recruit in joining your party. However, depending on which faction you join in FE Warriors: Three Hopes, the requirements for each of them are different. Though the requirements for it are hard to do, the reward is worth it as not only do players get Byleth to join your party but also, a new secret route mission will be unlocked in doing so.

How to Unlock Byleth in Scarlet Blaze Route

Among the 3 factions, the Black Eagles’ requirements to unlock Byleth is really difficult as not only does it require to use of certain strategies to do so but also side missions are required to complete the goal.

To unlock Byleth recruitment strategy, players must do the following in the Chapter 12 mission:

How to Unlock Byleth in Azure Gleam Route

Though it may look easy to do, the Blue Lions has the highest number of requirements to unlock Byleth. Like what happens in the Scarlet Blaze Route, players must conquer territories and find the Ambush strategy in the Menja territory.

These are the following requirements to do in Chapter 12:

How to Unlock Byleth in Golden Wildfire Route

Personally, for me, the easiest route to do to unlock Byleth is found in the Yellow Deer route. Chapter 10 is where Byleth is unlockable. It is mindful though that it’s best for many to make sure to start Shez with full awakening and warrior gauge to make it fast to accomplish this goal.

The requirements to unlock Byleth are as follows:

Check out our other guides on Fire Emblem Warriors: