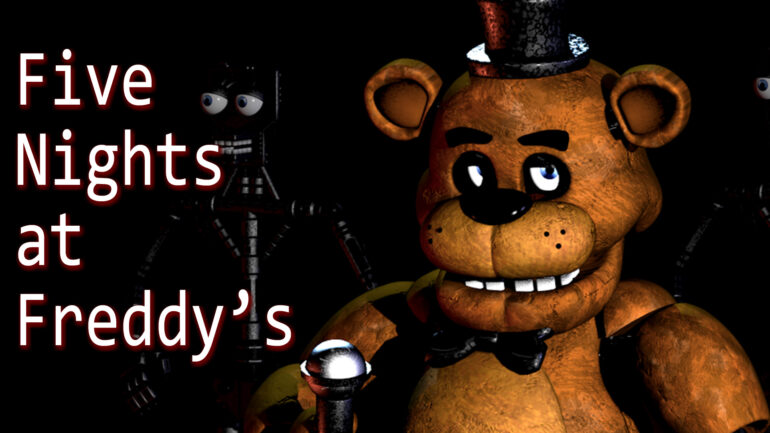 Scott Cawthon, the original creator of the franchise Five Night’s at Freddy’s has just announced his retirement from game development.

After a recent controversy that got trending online, Cawthon announced that he is now going to retire and will let another one to handle the development of upcoming FNAF titles. Many fans went to social media platform Twitter to air their feelings about the announcement and also the controversy. The announcement, however, does feel that the creator has been preparing for his retirement for a long time now and the controversy just made it quicker.

In the announcement, Cawthon revealed that the development of FNAF has actually taken a toll in his life and his family, which was the reason why he planned to retire soon. He did say that he will not be completely gone from the gaming community, but he will choose who will succeed in developing future FNAF titles.

The controversy was political in nature in which Cawthon supported Trump and made campaign donations to his camp. There might have been individuals that could have threatened and harassed him, which could have lead in making his retirement faster than anticipated.

The development of the upcoming Five Night’s at Freddy’s title will not get affected by Cawthon’s departure, but it would be possible that releasing it might get delayed.