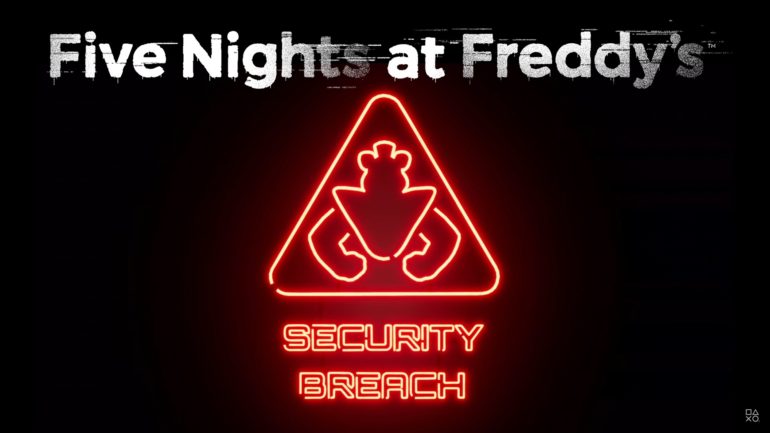 Cawthon stated in a new post on the series’ official subreddit that the upcoming sequel, Security Breach, has been delayed. It will now be launched in late 2021.

The reason for its delay was that the game just got bigger and bigger because the developers just kept adding content to it. Cawthon came to a decision to put more time and money into it to make sure it is finished properly.

Cawthon is asking for the fans to understand the situation and promises that it will all be worth it in the end. In exchange, he revealed a new 2D brawler game based on the characters from Security Breach. Check it out here.