Flintlock The Siege of Dawn Gameplay Trailer Features and Magic

Meet Nor and Enki! 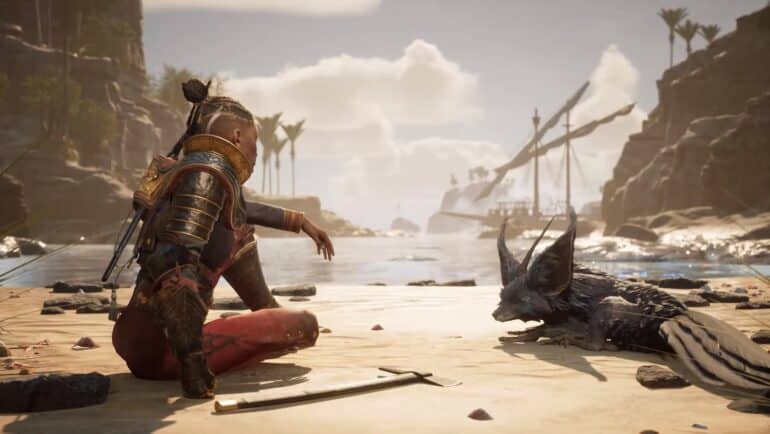 A44 Games and Kepler Interactive have recently released the new Flintlock The Siege of Dawn gameplay trailer.

The new gameplay trailer introduces the protagonist Nor and her fully voice mystical fox-like companion named Enki. The footage gives players a preview of what is in store for these partners in crime as they team up against the Gods in the upcoming gunpowder-packed, magic-fueled action RPG coming to PC, PlayStation, and Xbox consoles in early 2023. It will also come to Xbox Game Pass on Day One.

Players have to combine the power of Nor’s destructive axe and flintlock weaponry with Enky’s mysterious abilities to defeat the undead armies of the Gods. Harness Enki’s powers to gain the upper hand in battle.

To defeat God’s undead army, every strike must be carefully thought about in combat. The army is devastatingly strong and dark magic is the only power that can turn the tides of battle with just a few strikes. Use the full arsenal of tools to unlock the most powerful attacks to render enemies apart.

The game is a wholly unique RPG set in a world inspired by the Flintlock Fantasy genre where magic and technology collide. The old Gods have come back in order to wage war against humanity.

Flintlock The Siege of Dawn launches in early 2023. It will be available on PC, PS4, PS5, Xbox One, and Xbox Series X/S.