It's finally happening after so long. 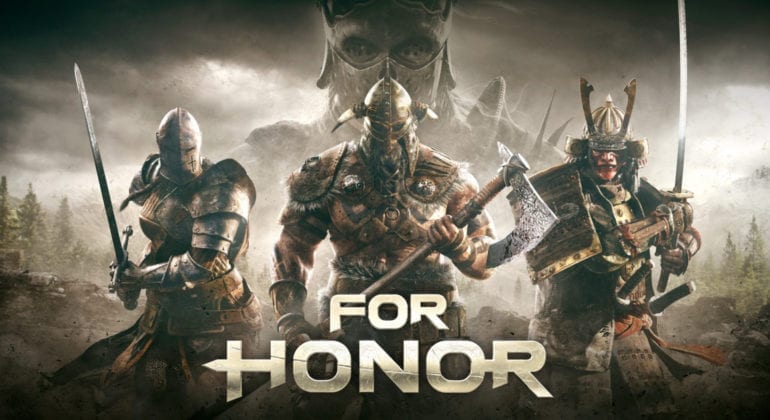 Ubisoft recently announced For Honor crossplay feature is happening after more than five years since it got released.

The game has been online for more than five years already and now is the time for it to get the crossplay feature. Crossplay will be available across all platforms, which are PC, PlayStation and Xbox. Ubisoft shared that this feature was an ambition for their team for a very long time and the only thing that held it back was due to its core technical game components. This brought on a lot of technical challenges to bring crossplay to the game.

It seems the team has now overcome those challenges and are ready to implement it finally.

According to Ubisoft, it will be deployed in two phases. Phase 1 will be launched on March 17, 2022 together with the release of Y6S1: Golden Age. Phase 2 will be happening at a later date and currently under development.

In Phase 1, crossplay will be enabled for matchmaking for PvP and PvE modes. In this phase, all three player pools from PC, PlayStation, and Xbox will be combined into one. Players will be able to see an improvement in matchmaking time since it is now unified.

Ubisoft clarified in-game communication is still affected in Phase 1 due to technical constraints. They did promise they will reintroduce it in the future. PC users have the advantage since they can use the free text chat function, but this will only be visible by other PC players. Console players will have to use the quick text options and all players can see that.

During Phase 2 however, the feature will now be extended to group play with friends or with other players. They can now freely play together and platforms will not deny access for crossplay.

Crossplay will be available in PvP and PvE game modes excluding Campaign Mode, Training Mode, Custom Match, Arcade Mode, and Rank Mode. Also, players can disable crossplay as an option. Remember though, opting out of crossplay will result in higher wait times and lower quality of matches.

For Honor is now available on PC, PS4, PS5, Xbox One, and Xbox Series X/S.