No explanation as to why Mike Lowrey was chosen. 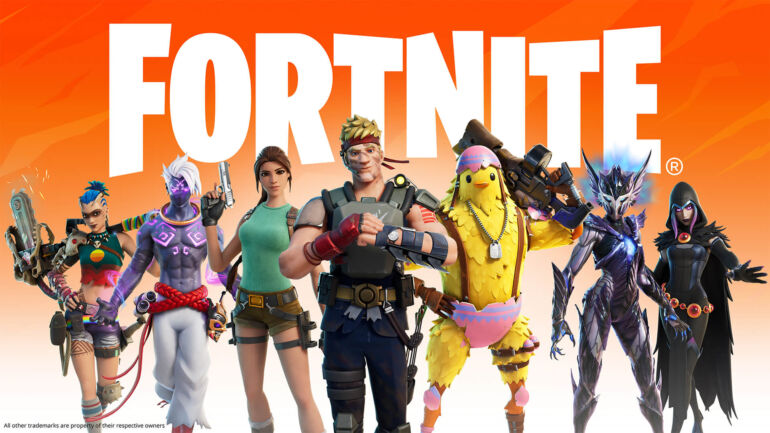 A new rumor has been floating around stating that popular battle royale Fortnite will be getting a new skin and it will be from a Bad Boys character.

Mike Lowrey, Will Smith’s character from the popular action flick Bad Boys series, was recently leaked for Fortnite. According to Twitter account Fortnite News, this new skin will have the likeness of the actor Will Smith and carries some heavy guns.

As to the reason why Lowrey will be added, no explanation was given. The leaked image seemed to be not photoshopped, but there has been no confirmation from Epic Games so take this new Fortnite rumor with a grain of salt.

In other Fortnite news today, an Among Us-like game mode called Fortnite Impostors is now live. Players can play as an Agent working in The Bridge while the Impostors’ goal is to overtake the headquarters.