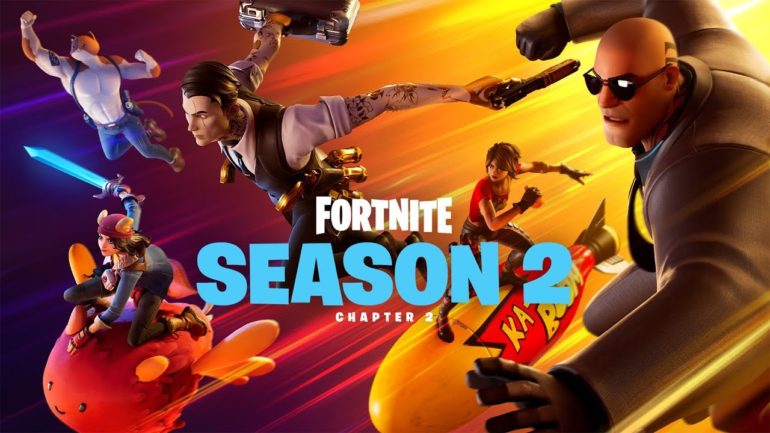 Fortnite, one of the more famous battle royales in the recent decade, is once again entering a new season. This time it’s centered around spies. You won’t be reminded of James Bond or Jason Bourne however. Instead picture Despicable Me or Austin Powers. Let’s face it, Fortnite would never take a more serious approach. It just wouldn’t work for them.

The season if officially called Top Secret and will introduce new skins, map changes, and probably new gimmicks. For those interested in trying out this 100 player battle royale, Top Secret is available now this February 20th.