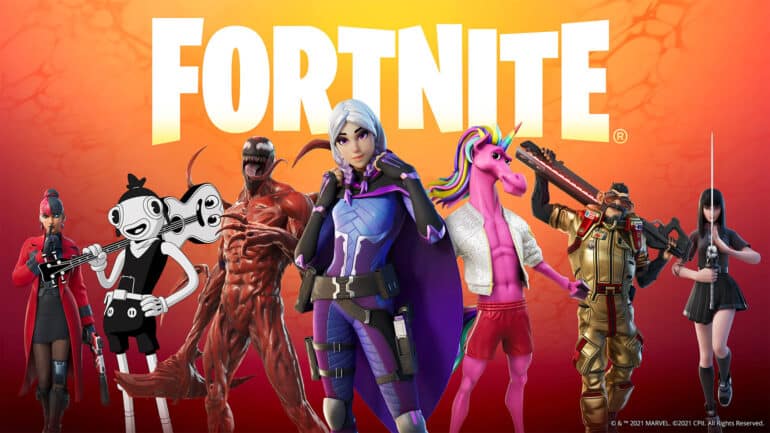 Fortnite Chapter 3 Season 1 has already started and a lot of players are already trying out Spider-Man swinging on the streets, but there is one interesting point of interest on the Daily Bugle that seems to tease upcoming new skins.

Data miner Granby shared on his YouTube video his findings after he took some screenshots in the Daily Bugle POI after Chapter 3 went live. The images show two comic book covers that are placed on top of a desk. It was revealed that they were covers of Marvel comics with one focusing on the X-Men franchise while the other centers on the Green Goblin.

There were also two in-game files that contained similar images that featured Loki and Miles Morales.

No official confirmation yet from Epic Games so take this with a grain of salt for now. It does have a big chance of becoming true since Epic Games loves to tease their fanbase of upcoming skins.