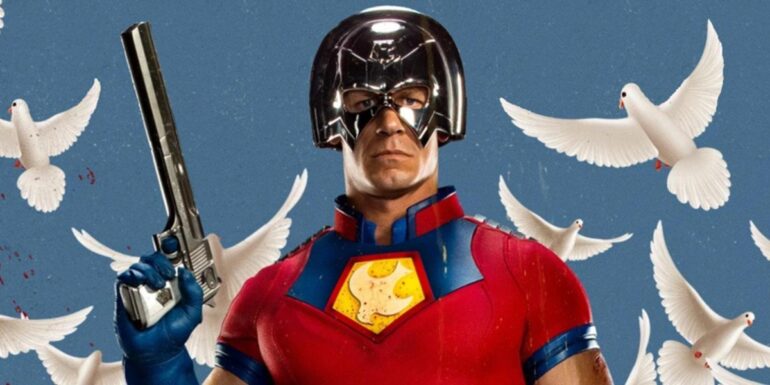 John Cena has recently shared an interesting image on social media and it is possible he could be teasing his appearance on popular battle royale Fortnite because of it.

Fortnite has a habit of getting characters from trending movies, TV series, games, and more to have a special guest appearance. Recently, it has partnered up with NBA to celebrate the NBA 75th Anniversary Season and a week ago they got Bruno Mars and .Paak skins. This time around it could be John Cena.

Recently, John Cena’s official Instagram page posted another weird image aside from his big collection of weirdness. Most of the time they do not have any explanation about the images and it was up to the viewer what they were. This time around the latest one seems to be a promotional art of Fortnite that shows two sides of the game world. Some speculate that it could be a tease of him getting added to the special guest appearance roster in the near future.

Now, Cena is a popular WWE star and that alone can be a major reason for being added to the Fortnite madness, but there could be another character that he plays as in a recent TV series. It is possible his character, Peacemaker, will be added soon as his TV series is taking off quite well. Also, Peacemaker uses guns and has a costume. Big reason already for him to get added.

The Rock, a WWE star, has already appeared in the game as The Foundation, so it could be possible Cena would appear as himself.

Either it would be his WWE persona, his Peacemaker character, or he is not appearing at all, everyone will find out soon. Epic Games tend to add new characters quickly.