Owners of the skin, however, are not locked from using it for some reason. 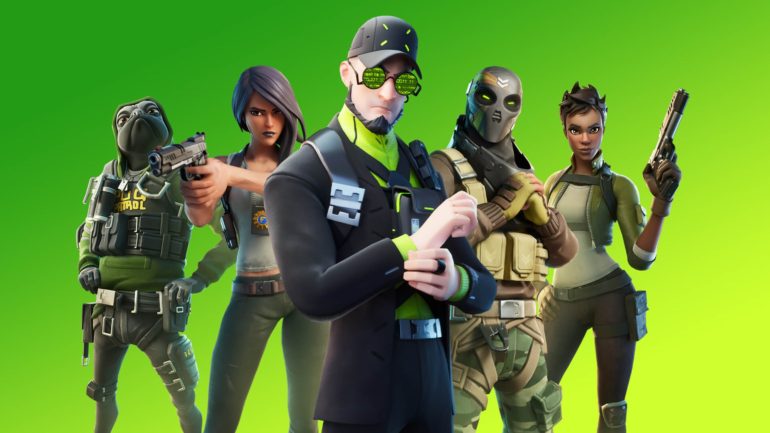 Epic Games has recently removed a music emote that featured Travis Scott from battle royale game Fortnite after the US concert tragedy happened over the weekend.

Travis Scott held a concerts recently at Astroworld festival and it took eight lives after a stampede happened inside. There were more than 300 people that got injured too during the opening night performance at Astroworld held in Houston, Texas. According to local media, there were reports suggesting that the entrance of the concert site got breached and a lot of people without tickets got inside and overcrowded the venue, which then led to the stampede.

Due to this, Epic Games had to remove a particular music emote from the game, but did not specify the reason for taking it out from the Item Shop. The music emote was the Out West emote, which featured a sample of licensed music from Out West by Travis Scott and Jackboys. It was one of the items featured in the Item Shop.

Fans of the game have welcomed the removal of the music emote as a way to respect the ones who died during the tragedy. However, the ones who already have those cannot be blocked somehow. Some fans are already asking Epic Games to do something about this and at least lock the skins temporarily.