Tons of issues and the hotfix to solve some of them has been rolled out! 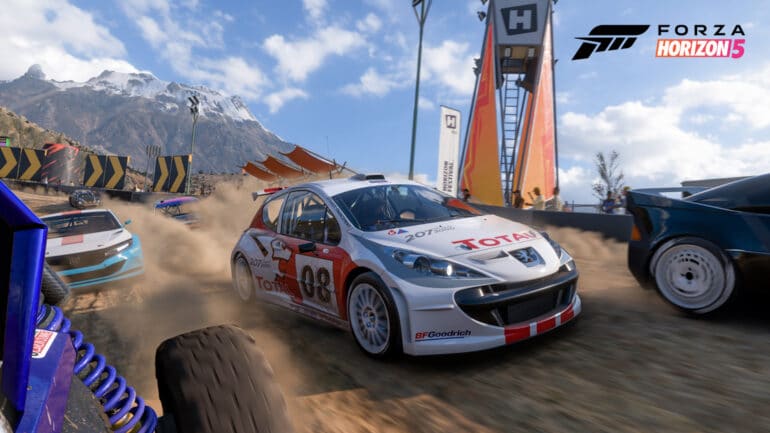 The latest official update is now live on Xbox One, Xbox Series X/S, and PC via Microsoft Store and Steam. Here are the full patch notes straight from the official support page.

Playground Games recently shared new information about their upcoming hotfix and big update for Forza Horizon 5 with details of the latest known issues.

In the latest news update from the official Forza Support Twitter account, it was announced that they are expecting a Hotfix that will be released within this week. It will fix a lot of crashes that were discovered in the game after it launched just recently on several platforms. More details will be revealed when it goes live.

Aside from that new post, the official support page for the Forza Horizon franchise has revealed tons of issues and currently has one fix. This fixed the bug where players who purchased the Treasure Map DLC will restore all Barn Finds instead of just revealing their locations. It seems to be a good bug, but it would be unfair for others though so it was fixed. The known issues though, is a long list. Check it out below:

The tech team is currently working on these bugs and will update everyone when the update will be released soon.

Speaking of bugs, check out how you can earn a lot of money with our guide.

Forza Horizon 5 is now available on PC via Windows 10 and Steam, Xbox Series X/S, and Xbox One.