The dev team explaining how their new audio design works. 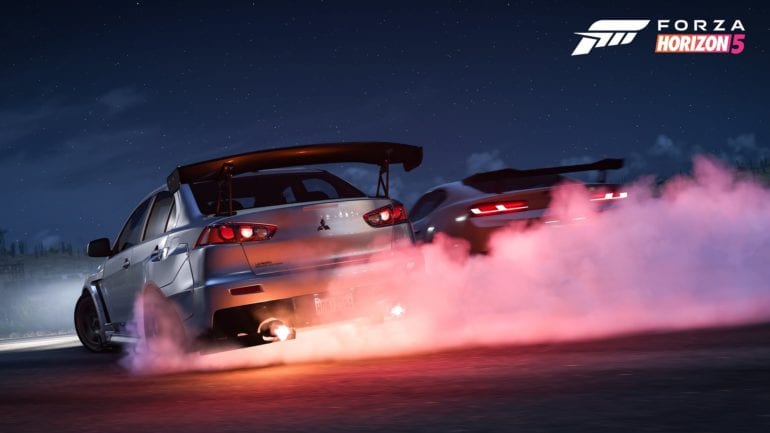 A new episode of the game on the official YouTube channel was talking about the different innovations that this game offered and one of them was the audio design. It was revealed that the developers are using ray tracing to enhance the player’s immersion in their driving experience.

Creative Director Mike Brown and Lead Audio Designer Fraser Strachan discussed about how the principles of ray tracing were used in order to make the audio design of the game. What ray tracing does is that the game will constantly detect objects in the world. The feedback that comes from that detection will be then used to deliver audio. It seems like how a bat would use echo to navigate through the world. In this case, the feedback from every object it bounces off will be used to deliver the proper audio for it like the distance and crispness.

Urban areas will have a noisier audio due to the numerous buildings in it while areas with tons of trees and foliage will have a muffled sound instead. Ray tracing will intensify those with precise audio.

Forza Horizon 5 will launch on Xbox One, Xbox Series X/S, and PC this coming November 9, 2021.