The most technically advanced and authentic racing game developed. 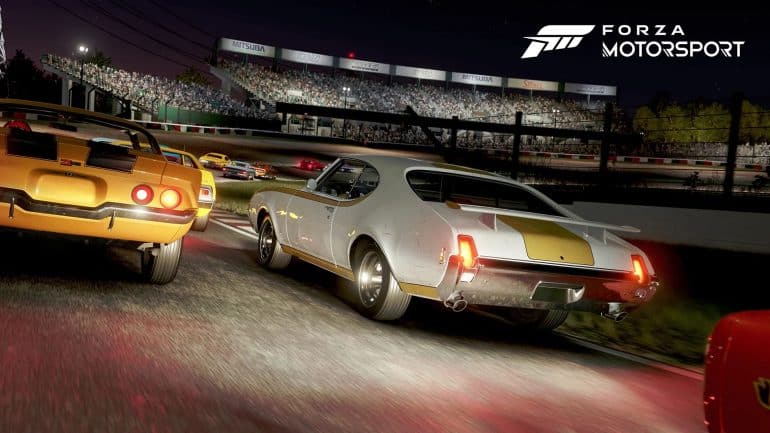 Turn 10 Studios showed up at the recent Developer_Direct showcase detailing what Forza Motorsport could offer to the fans. It promised to deliver a generation leap in fidelity, immersion, and realism. It wil be coming to Xbox Series X/S, PC, and Cloud later this year.

According to the studio, the game is the most technically advanced and authentic racing game the team has ever made. It has been developed to take full advantage of the Xbox Series X/S consoles, so expect big things from this upcoming new entry of the Forza series.

Forza Motorsport will have over 500 real-world cars at launch for players to unlock, collect, race, and customize using more than 800 unique upgrades and custom modifications. The developers promise to deliver the most modern race cars ever in this game.

The cars’ looks have been improved too with the use of the spectrophotometer, which captures multiple data points of light behavior on a surface. This lets the devs put a more realistic light response across colors, metal flake, and gloss levels. The cars now have context, aware damage and dirt build that is authentic and unique to each vehicle.

New Tracks and Locations to Check Out

The tracks have been enhanced and there are new locations to check out. The game will start with 20 environments featuring multiple track layouts for players to master. There are five new locations including the first in South Africa, Kyalami.

Forza Motorsport will have dynamic time of day with weather including track temperatures, wet driving surfaces, and rubbering in for each track.

Audio Amped Up to a Whole New Level

The developers have also partnered with Windows Sonic and Dolby Atmos to create a more immersive audio composition for this game. Each audio system will be rebuilt to create and immersive soundscape and deliver a new level of sonic depth.