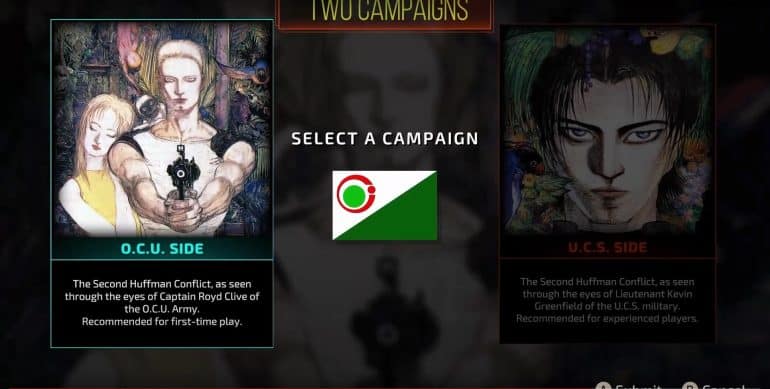 The new trailer gives details on what to expect in the upcoming video game remake. It first reveals that the Japanese tactical RPG is finally available worldwide with this remake version. It showcases a few gameplay clips and some cutscenes.

The narrator then reveals the two game modes that players could choose, which are the classic game and the modern game. In classic game, fans can enjoy the nostalgia with the original soundtrack, the orthogonal view of camera, and experience the game in its original form. The modern game offers a remastered soundtrack, a new perspective view of camera, freedom of camera movement, and small fixes and improvements.

The video also shows which side to take, which is the OCU Side or the UCS Side. The prior side offers a take on the Second Huffman Conflict via the perspective of Captain Royd Clive of the OCU Army. This is for players who played the game for the first time. The UCS side offers the perspective of Lieutenant Kevin Greenfield of the UCS military. It is recommended for experienced players.