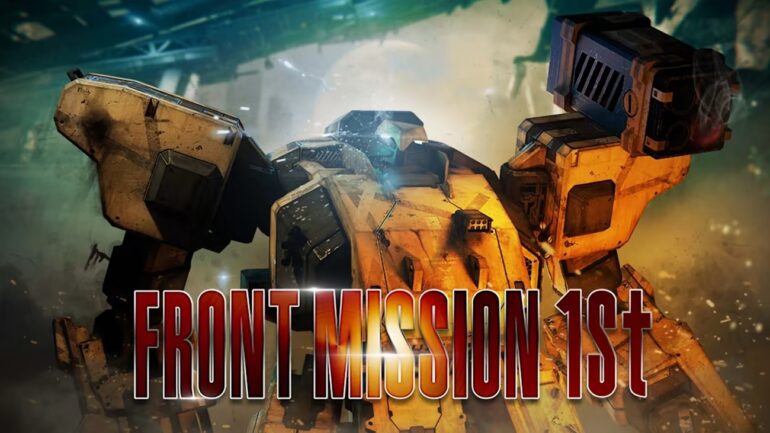 Front Mission 1st Remake will be launching on Nintendo Switch this coming November 30, 2022. It will cost $34.99. Tomorrow, there will be gameplay shown offs. This just confirms the previous announcement which was the November 2022 release window.

Fans who will purchase the game between November 16-30, 2022 will be able to get a 10 percent discount, which will now bring down the price to $31.49. There is also a 15 percent owner discount but this is not expounded on yet.

The gameplay trailer YouTube page is already live and will start 19 hours from the time this article has been written. Expect to see the new look of Wanzers and the Huffman Island.

FRONT MISSION 1st: Remake comes back with updated graphics and modern approach! Choose your side and enter the battlefield equipped with the armed Wanzer – the future of Huffman Island is in your hands.

In the year 2090, the world’s conflicts are fought using giant war machines called Wanzers. Huffman Island, the only place where the Oceania Cooperative Union (O.C.U.) and the Unified Continental States (U.C.S.) share a land border is a hotbed of conflict.

Front Mission 2 Remake still has no official release date yet.