Go for nostalgia or the new gameplay mode? 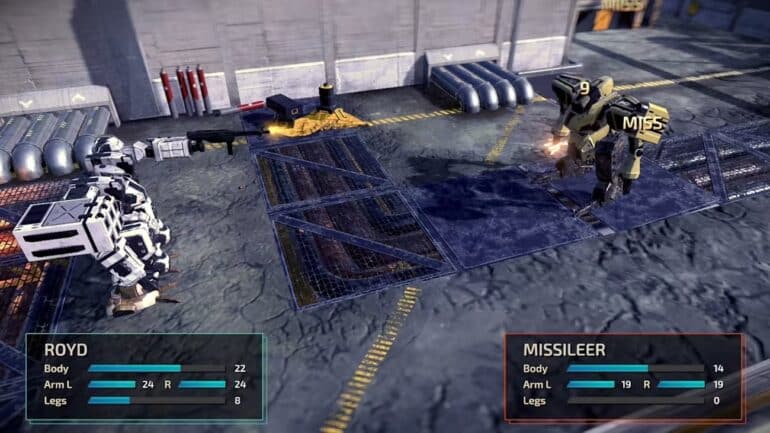 The official Twitter account of Front Mission 1st Remake has revealed details about the Classic and Modern gameplay modes. It discussed the contents for each gameplay mode with examples of how the gameplay would go.

Players who are familiar with the original game will appreciate the Classic gameplay mode as it will be more traditional. This will feature an orthogonal view of the battlefield and the visual look will be the same as the one on the Super Famicom way back in 1995. It has the original game soundtrack too.

The Modern gameplay mode will have a different camera, perspective, music, and various other changes. It has a perspective view for players. Just like the newer Front Mission titles, they can rotate the camera and change the pitch to see the full battlefield. There are various quality-of-life changes as well like movement ranges, and more. The soundtrack has been remastered too.