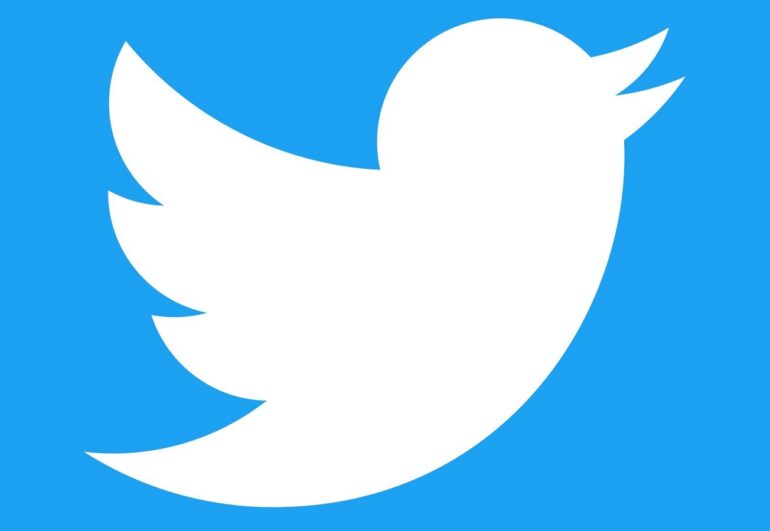 Nibel who has a Twitter handle @Nibellion, has now announced that he has quite Twitter even though he has already accumulated 450,000 followers. He has regularly posted breaking news, memes, and other important information about the gaming industry, but now the platform has lost this legend. He revealed that this was his own decision.

According to the report by media outlet Eurogamer, Nibel posted on his locked-out Twitter account that he decided to focus his time and energy elsewhere and will be moving on from the platform. “This marks the end of my video games coverage and my active participation in this platform. Thanks to everybody for the fun times!”

In recent days, Nibel revealed that he has started posting on Patreon and was going to start a Discord channel. This was canceled now.

It was also revealed that on the canceled Patreon account, Nibel heavily criticized the leadership of Twitter and that includes the new leader Elon Musk. He then confirmed that there will be no games coverage on Patreon and Twitter from him.

There are still other game industry experts and insiders out there but Nibel was one of the best ones. He was quick to share important information about the latest and upcoming games, and more.