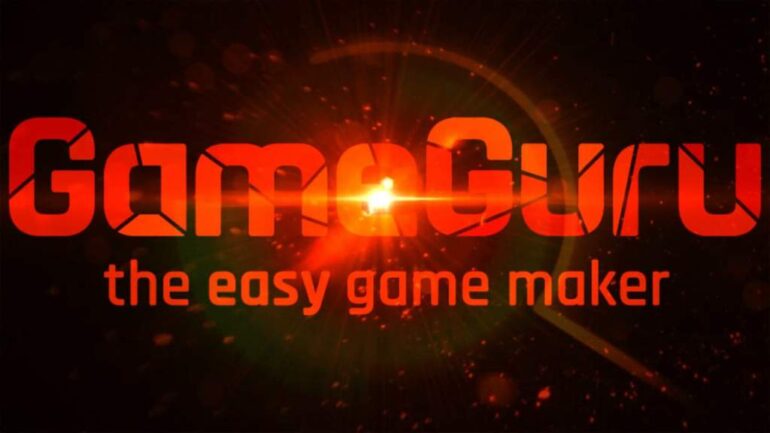 Following the success of the early access version of GameGuru, the developers, The Game Creators, today launched the refined retail release of the easy to use game maker on Steam.

GameGuru received great reviews at GDC and from the early access Steam community, with feedback that it was very easy to use, could create games in minutes and was a bargain at under USD $20. Plus the variety of graphic styles was a welcome feature meaning the games created with GameGuru will look different for each user – perfect for beginners, hobbyists and Indies alike.

The refined and released version of GameGuru includes a number of new and significant features added since its early access launch on February 27th 2015 including:

In addition to the new features detailed above, The Game Creators have released six DLC media packs, providing users with an opportunity to add a huge mix of new media and updated legacy to their collections. The packs include buildings, deserts, jungle, dungeons, warzones and combat characters in Middle Eastern, Aztec and medieval themes.

The Game Creators CEO, Lee Bamber, said “GameGuru is crammed with all the things you need to create your own games easily, such as a huge library of assets, example games, tutorials and getting started videos. We solve the technical challenges of graphics rendering, physics, logic, A.I, sound and control systems so you can focus on your amazing game ideas.”

The Game Creators Development Director, Rick Vanner, said, “More gamers than ever want to create their own games and experiences and GameGuru is ideally placed to bring the world of game making to a wider audience. With GameGuru we’re empowering any user of any talent level to make games, it’s just so easy to get your ideas up and running. We’ll be adding more features and listening to our community as we continue to improve and evolve GameGuru.”

The GameGuru official website can be found at www.game-guru.com and here http://store.steampowered.com/app/266310/ on Steam.