Gamer Saves a Friend 5,000 Mile Away Through Online Gaming 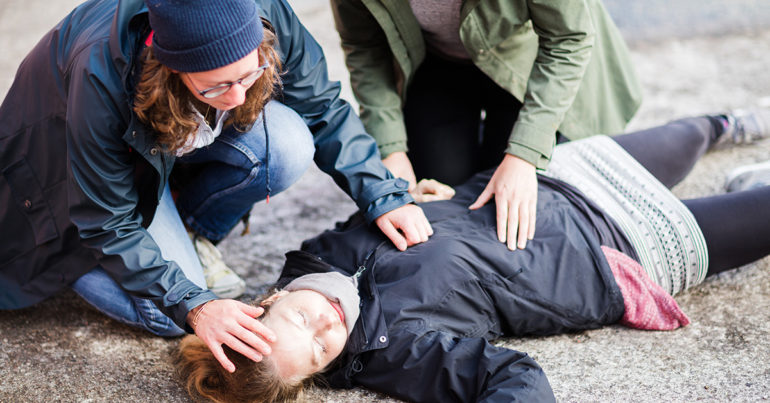 A shining example that not all video games are meant to be bad. A show of care from a young woman saved the life of a friend (whom she never met in real life) through playing an online game.

20-year-old Dia Lathora from Texas was online with her British friend, 17-year-old Aiden Jackson, playing an unspecified game online when the latter experienced a seizure. This happened January the 2nd of this new year.

When he didn’t respond I instantly started to look up the emergency number for the EU. When that didn’t work I just had to hope the non-emergency would work, it had an option for talking to a real person…and I can’t tell you how quickly I clicked that button.

Aiden Jackson’s parents happened to be downstairs at the time and had no idea that their son was currently experiencing a seizure. Due to not knowing the household number her friend was staying in, Dia was forced to contact EU police in order to save her friend. Police later arrived at the Jackson family household 40 minutes after Aiden’s seizure started.

When Aiden’s mother went to check up on her son, she had found him in an disoriented state. This apparently was not the first time 17-year-old Aiden experienced a seizure. An earlier one recorded at May 2019. For now, he is waiting for an appointment due to this latest incident.

We are extremely thankful for what Dia did and shocked that we could be downstairs and not know anything was happening. Dia had our address but didn’t have any contact numbers, so it was amazing she managed to get help from so far away.