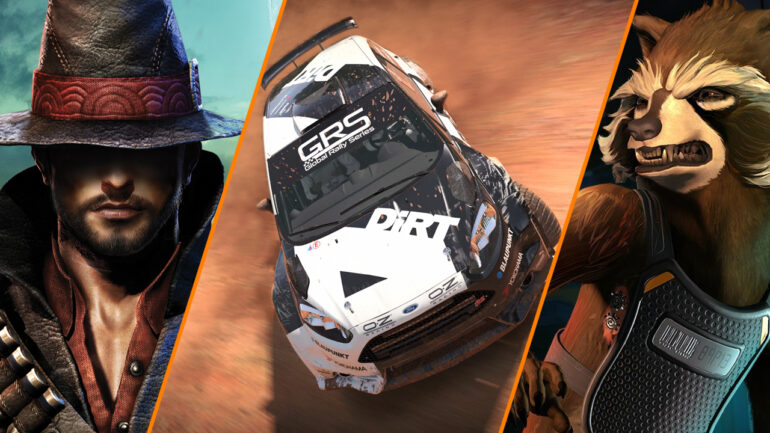 Last week’s release included Tekken 7, and everyone is already smashing their buttons to be the next King of Iron Fist Tournament. June, however, is quiet month as the noise is over at E3’s place. But let’s not forget solid games coming out this week though that might pique your interest.

What game are you going to pick up this week?